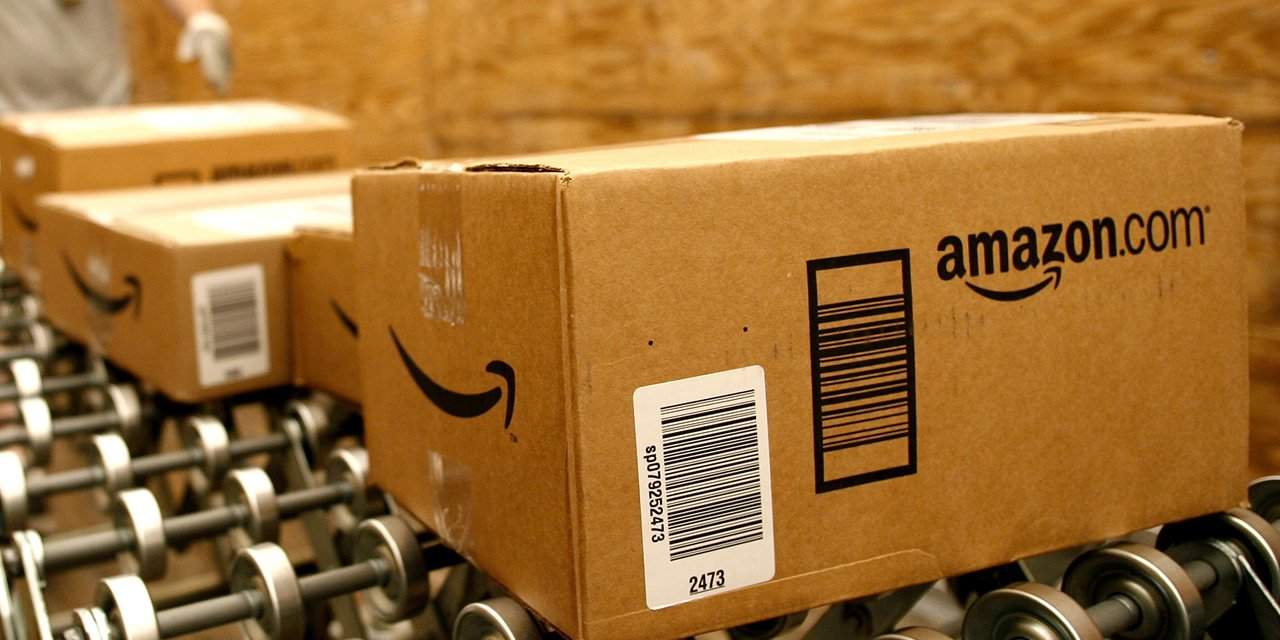 Accused ordered phones on Amazon, complained that he received an empty box and seek refund. He would then sell the phone on OLX or at Delhi’s Gaffar Market

In what could well be a mischievous take on the Start-Up India campaign, a 21-year-old Delhi youth bought over 166 expensive mobile phones from e-tailing major Amazon, sought refunds from the online citing a new excuse each time and sold off the phones in the grey market. While the con artist – identified as Tri Nagar resident Shivam Chopra – got arrested last week for duping Amazon, he had already made a neat Rs 50 lakh from his inimitable fraud.

Chopra, who had pursued a course in hotel management but failed to secure a job before he devised his plan to swindle Amazon, was arrested by the Delhi police on October 6. His interrogation has left the police, and perhaps even Amazon, stunned at the manner in which he executed the con for months without anyone smelling something fishy about his frequent orders for mobile phones on the e-tailing portal.

Sources said that Chopra, plagued by unemployment, began the fraud in March this year when, as a way to test his plan, he ordered two mobile phones from Amazon, sought a refund from the e-tailer and got refund vouchers in return without any hassles. Sensing that his plan could be executing with ease, Chopra then began ordering expensive mobile phones from the online portal – placing orders from handsets manufactured by companies like Apple, Samsung and OnePlus – and then cooking up some excuse to demand a refund.

The police said that Chopra would sell the phones either on another online marketplace OLX or in the national capital’s infamous Gaffar Market. Identified by the US Trade Representative as one of the world’s “notorious markets” in global piracy in 2014, Gaffar Market, has a thriving business of selling second-hand as well as pirated mobile phones without the buyer or seller facing hassles like providing a bill or identity documents.

The police have also arrested Chopra’s accomplice, a telecom store owner identified as 38-year-old Sachin Jain. Chopra had roped in Jain to provide him with as many as 141 pre-activated SIM cards for a mere Rs 150 per card. Chopra allegedly used different SIM cards to place his multiple orders with Amazon, citing a new customer name and residential address each time.

Police sources said that all delivery addresses given by Chopra were of places around his actual Tri Nagar residence. Once a delivery associate from Amazon would reach the address mentioned against the order, he would invariably call Chopra to verify his whereabouts, police said, adding that the conman would then guide the associate to his actual residence and take the delivery. Chopra would then call up the customer care helpline of Amazon or log on to the portal and complain that he had received an “empty box” following which – in accordance with the policy of the e-tailer – he would get a refund voucher for the value of the phone he had placed an order for. Chopra would next head to Gaffar Market or put up the phone on OLX and sell it off.

“This modus operandi was repeated for all 166 orders that were placed by the accused between April and May this year,” said Milind Dumbere, deputy commissioner of police (north west).

Chopra’s fraud came to light when Amazon realised that nearly 150 complaints of getting “empty boxes” against orders for expensive mobile phones had been received from the same area (Tri Nagar).

The police have also seized 19 mobile phones, Rs 12 lakh in cash and 40 bank passbooks and cheques from Chopra’s residence. Sources said Chopra had also stashed Rs 10 lakh in cash with a friend for “safekeeping”.