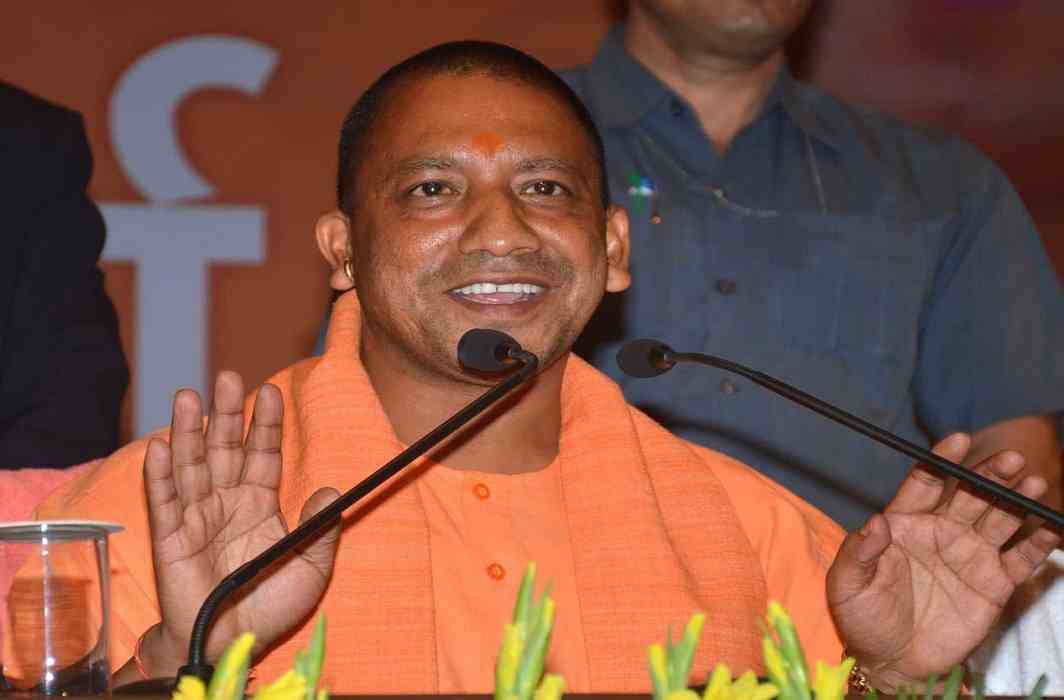 Murders, rapes and robberies every day, serious caste clashes taking place, goons taking to vigilantism, farmers continuing to get notices from banks and committing suicide while the promised loan waiver yet to come – amid all this Uttar Pradesh Chief Minister Adityanath Yogi laid out a list of achievements of his government as it completed a lack-lustre 100 days in office.

Addressing the media on Tuesday, Yogi expressed satisfaction with the work done by his government and claimed that they are working for all without any discrimination. Adityanath also unveiled a booklet highlighting his government’s achievements in 100 days.

“We are satisfied with the work we have done in the first 100 days of our government, but 100 days is little for change or development in any state. We want to assure people that the government has started initiatives to take Uttar Pradesh forward on the path of development,” Adityanath said.

Many of his claims were not entirely true. Adityanath reiterated his party’s all inclusive growth policy, ‘’sabka sath sabka vikas’’ while placing the blame on previous governments of indulging in ‘jativaad’ (casteism) and ‘pariwarwad’ (nepotism). “In the last 14-15 years, UP has gone backward on development parameters, caught in the web of caste based discrimination and nepotism,” Adityanath said.

However, under Yogi government, caste conflicts have intensified, and two major communities feeling marginalised are the Muslims and the Dalits, which forms 40% of the state’s population. Saharanpur, which saw serious Dalit-Rajput clashes, continues to simmer and communal tension persists in Muzaffarnagar, apart from sporadic incidents reported now and then from other parts as well.

The Chief Minister stressed mostly on initiatives taken for farmers’ welfare which included farm loan waiver and payment of arrears to the sugarcane farmers. “The loan waiver did not have any impact on the development works (in UP) but has benefitted 86 lakh farmers,” he said.

The loan waiver, though, is still to see the light of the day. It has the finance department burning the proverbial midnight oil as it tries to offload the sudden fiscal burden of nearly Rs 36,369 crore. This, coupled with Rs 34,000 crore for the implementation of the seventh pay commission recommendations, has put an additional burden of Rs 70,000 crore on the state’s coffers, said a Financial Express report, quoting an official .

Adityanath also highlighted the steps taken towards ensuring safety of women saying that initiatives like anti-Romeo squad and 181 helpline number have made women feel safer in the state. However, crimes against women continue apace and law and order remains a serious problem. The anti-Romeo squads made news more for harassment of ordinary, consenting couples than for checking harassment of women.