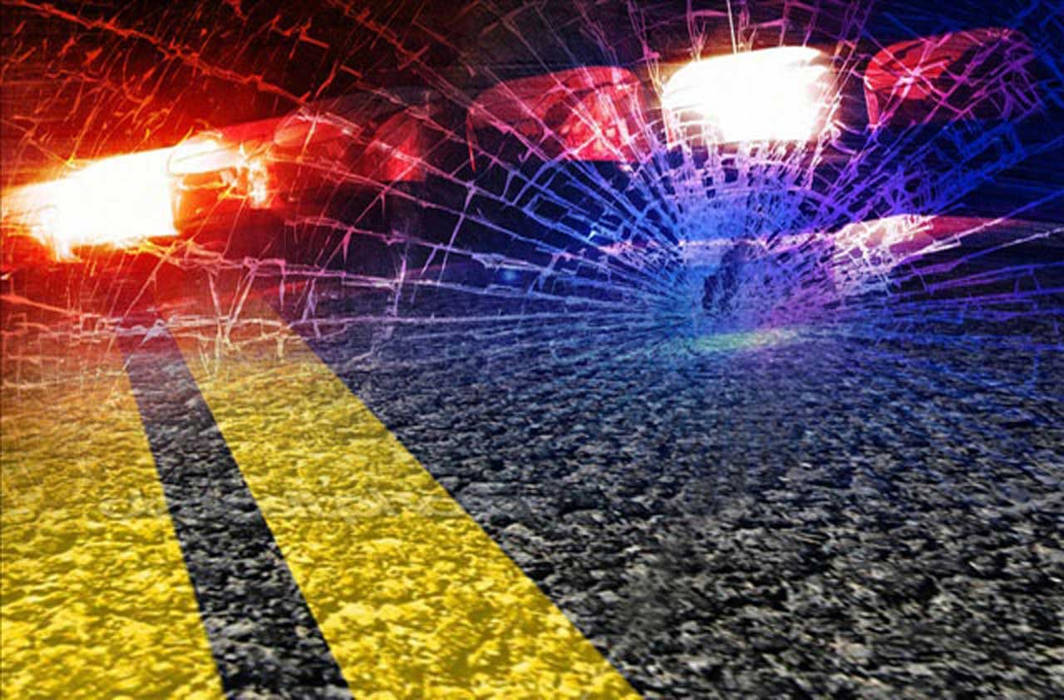 At least 13 people lost their lives and 18 others were injured after being mowed down by a truck in Rajasthan’s Pratapgarh late on Monday night.

The accident occurred at Pratapgarh-Jaipur Highway in Ambawali village of the district, around 417 kilometers from state capital Jaipur.

The people, who live in houses along the highway, were walking on the side of the road as part of ”bindoli,” a marriage procession, when the accident took place, according to family sources.

APN Darpan: “Our Uttarakhand is not less than Romania and Switzerland”, says CM Trivendra Singh Rawat

Chief Minister Ashok Gehlot said he was deeply saddened to hear about the accident. “My heartfelt condolences to the grieved families. I pray for speedy recovery of injured people (sic),” he tweeted.

Deeply saddened to hear about the tragic accident on NH-113 in Chhoti Sadri, #Pratapgarh in which many people have lost their lives and several have been injured. My heartfelt condolences to the grieved families. I pray for speedy recovery of injured people.#Rajasthan

Eighteen people, including the bride, have been injured and they have been referred to hospital, a police official said.

The police said the truck driver apparently could not see the procession. He said the bodies are kept in a mortuary for postmortem and an investigation is underway.