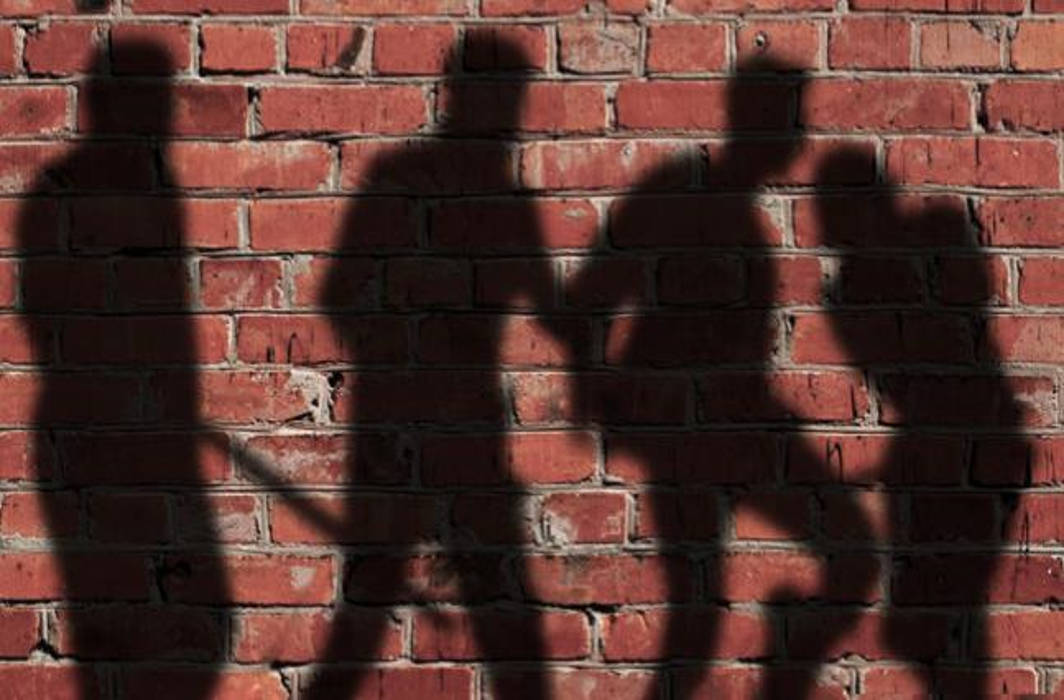 In New Delhi, a 14-year-old boy was brutally beaten after he was branded as a thief at Adarsh Nagar on Friday.

The boy later succumbed to his injuries at Babu Jagjivan Ram Hospital. Four people have been arrested including a man in whose house the boy allegedly entered. Mukesh, the owner of the house in Lal Bagh said he saw the boy leaping out of the house.

According to a report, Mukesh caught the boy and raised an alarm to alert the neighbours who caught the boy, locked him in a room and later thrashed him until he fell unconscious. The police were informed about the incident at around 8.30 am.

Later, a team of policemen from Adarsh Nagar police station reached the spot and rushed the boy to Babu Jagjivan Ram Hospital, where he was admitted to the Intensive Care Unit (ICU). According to doctors, the minor suffered internal injuries and died on Friday evening. The police later sent the body of the boy for autopsy.

The four people arrested are charged with culpable homicide. Police said they are searching for other accused that had attacked the child. Report stated that anything belonging to Mukesh was not found on the boy.

Moreover, the parents of the victim have accused Mukesh of murdering the child over a previous rivalry in the locality. The parents also claimed that he was sleeping at home when Mukesh alleged that he entered his house.  The boy’s family stays at JJ colony near the accused’s house in Lal Bagh.