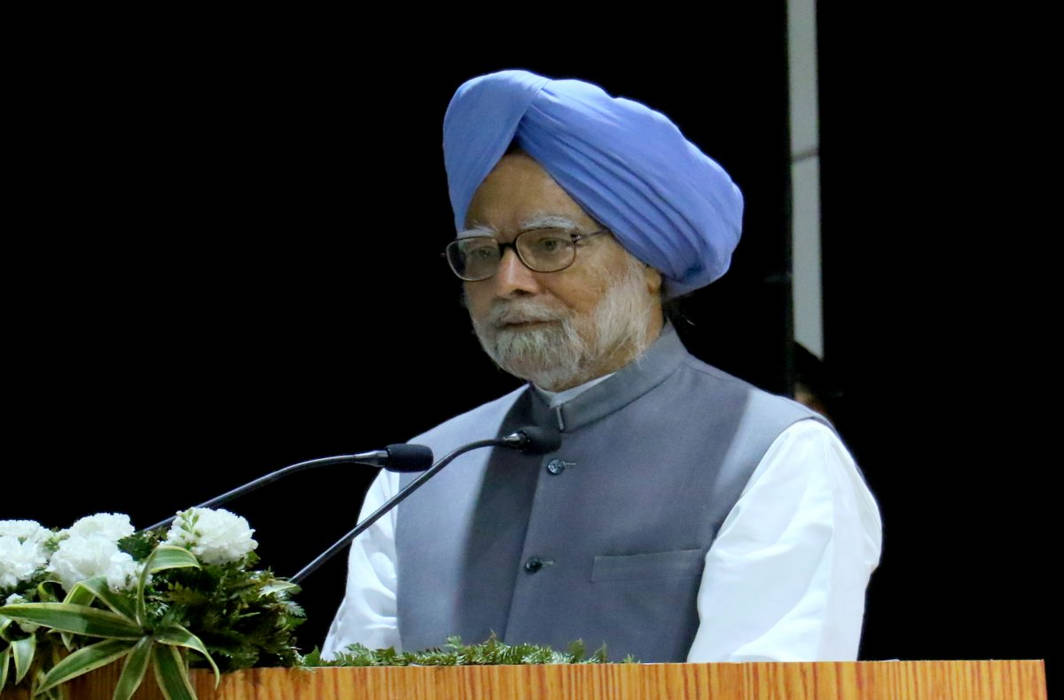 The 1984 anti-Sikh riots that followed the assassination of then Prime Minister Indira Gandhi by her four six bodyguards could have been avoided, had the then Home Minister Narasimha Rao acted upon the advice of Inder Kumar Gujral, said former Prime Minister Manmohan Singh.

The senior Congress leader was speaking at a ceremony to mark the 100th birth anniversary of former Prime Minister IK Gujral in Delhi. “Gujral was so concerned that he went to the then Home Minister Narasimha Rao on the next day of Indira Gandhi’s assassination evening and told in in that the situation is so grave for the government to call the army at the earliest”, said Singh.

Narasimha Rao’s family reacted sharply to the comments. “As a family member I’m feeling saddened by this statement by Dr. Manmohan Singh, it’s unacceptable. Can any Home Minister take independent decision without Cabinet’s approval? If Army had been called, it would have been a disaster,” said his grandson NV Subhash.

Nearly 3,000 people were killed in the massacre. Several Congress leaders were accused for the massacre that shook the nation.

Back in 2005, Manmohan Singh, the then prime minister of India had apologized to members of Parliament and the nation for the riots. “I have no hesitation in apologizing to not only the Sikh community but also to the nation. I bow my head in shame that such a thing happened,” he told in Rajya Sabha.