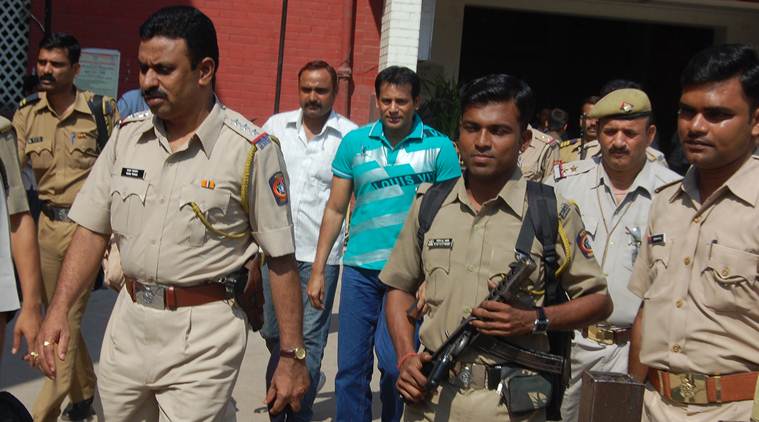 A TADA court in Mumbai continued hearing on Tuesday on the quantum of sentence for five people convicted in the 1993 Mumbai serial blasts case which had left 257 people dead and 713 injured. The court had adjourned the hearing on Monday.

Abdul Qayyum, the lone accused acquitted in the case, was released from the Arthur road jail on Saturday.

Earlier, the court had rejected an application filed by defence lawyer Abdul Wahab requesting two week’s time to prepare the arguments on the quantum of sentence. However, the court had allowed his request to examine three witnesses for the defence of his client, Feroz Abdul Rashid Khan.

Central Bureau Of Investigation (CBI) lawyer Deepak Salve had said on Monday that he will argue for the maximum punishment for the culprits in the case.