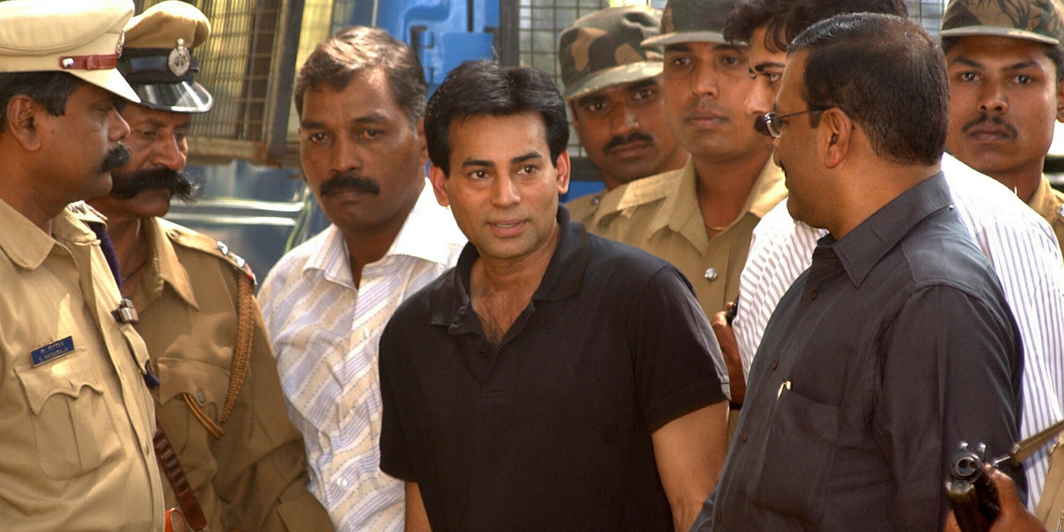 The court had pronounced them guilty of the blasts on June 16, but had postponed spelling out the quantum of punishment. The blasts had killed 257 people.

Salem (along with his girlfriend Monica Bedi, who received a small punishment for forged travel documents) was extradited from Portugal in 2005, while another convict, Mustafa Dossa, was extradited from the UAE. Dossa died days after his conviction.

Technically, even assuming Salem’s crime was suitable for capital punishment, the extradition treaty that India signed with Portugal – this was done directly in reference to this case – in January of 2007 did not allow capital punishment. Salem may have escaped the noose through that route.

The treaty was signed after the then Prime Minister Dr Manmohan Singh had detailed talks with visiting Portuguese President Anibal Cavaco Silva. In it India accepted two main conditions that the extradited person would not face either a death sentence or life imprisonment beyond 25 years.

Technically, Salem escaping a death sentence was thus pre-determined and even the CBI had sought life imprisonment for him.

With no extradition possible with Pakistan, the most wanted of all the criminals in the case, Dawood Ibrahim, remains on the loose.

The verdict drew the curtains on the second part of the probe into the serial blasts case. In the first part, completed in 2007, 100 persons – including actor Sanjay Dutt – were convicted of who 23 were later acquitted. When Yakub Memon’s last plea, to the President of India (Pranab Mukherjee) failed in 2015, he was hanged. 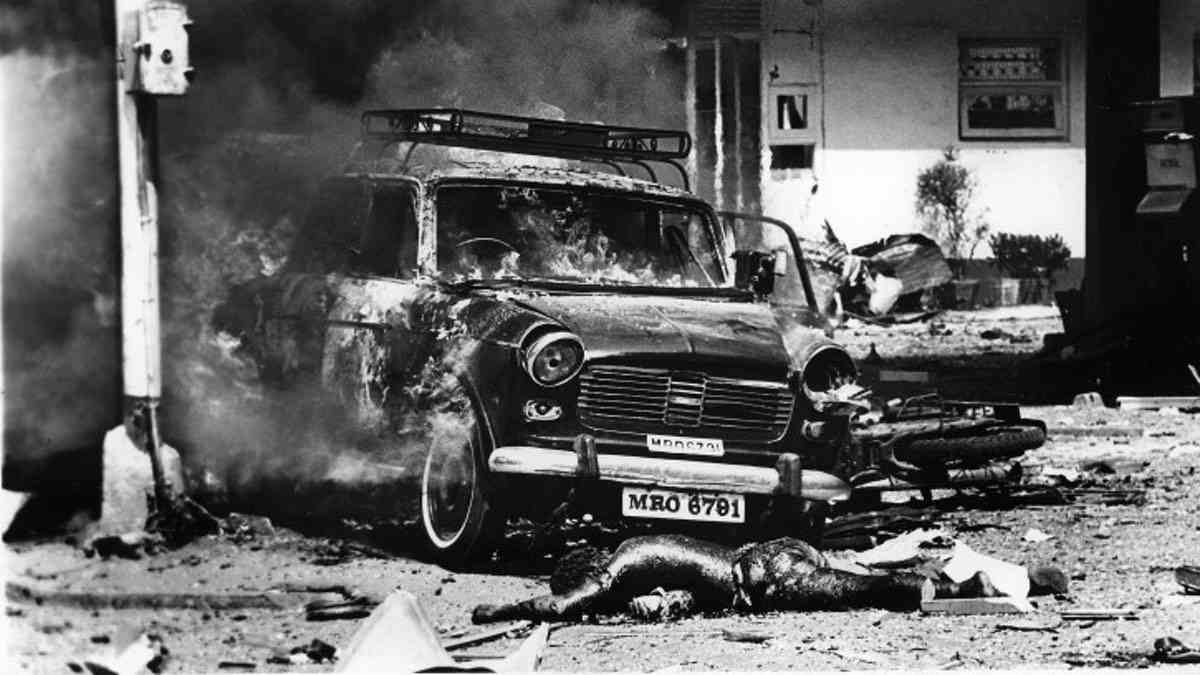 A series of 13 blasts shook Mumbai on March 12, 1993, claiming the lives of 257 people and injuring at least 700 more. India’s fugitive gang-lord Dawood Ibrahim, who also figures in Interpol’s ‘most-wanted’ list, was the alleged mastermind of the attack, while several other members of his extended family in Mumbai’s Mahim area played major roles in plotting the strikes. Through the course of the legal proceedings in the case, the special TADA court recorded statements of more than 750 prosecution witnesses and 50 other witnesses in connection with the serial blasts. However, the hearing got delayed till 2012 due to three pending petitions filed by Mustafa Dossa, Abu Salem and the CBI.