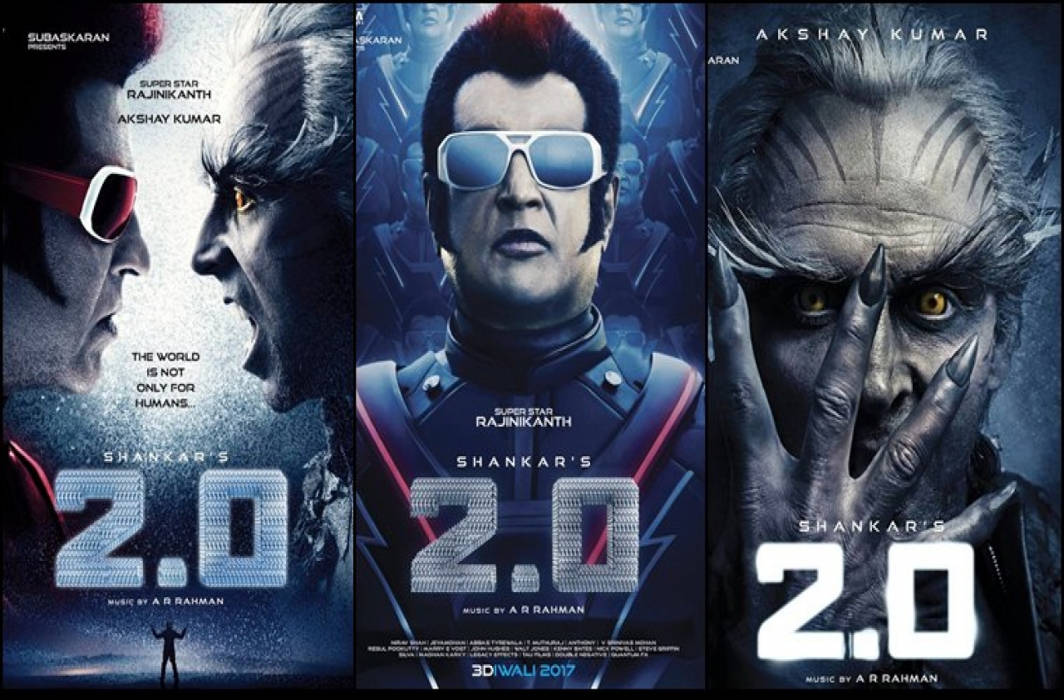 Rajnikanth’s latest masterpiece 2.0 released on 10,000 screens worldwide and has recorded box office collection of Rs 20.25 crore for its Hindi version on day 1.

It is said that 2.0’s box office collection on its first day is an all-time high opening a film has got in Chennai. The audiences who were depressed after watching Thugs of Hindostan have delighted yet again after the release of Thalivar’s 2.0.

2.0 has Rajinikanth reprising his roles of doctor Vaseegaran and Chitti, the robot along with Bollywood star Akshay Kumar who makes his Kollywood debut.

“People are coming to theatres not just banking on the success of Enthiran but also in anticipation of the magical combination of Rajinikanth and Shankar. Kabali had a similar effect in AP and Telangana but Kaala failed to recreate the magic. While there is no doubt that Rajinikanth is the biggest non-Telugu star in Tollywood, a part of 2.0’s success is also because of the Shankar-Rajini combo,” Vamsi public relations in charge for 2.0 says, adding, “No other Tamil stars come even near to the craze or business that a Rajinikanth movie manages to pull off.”

Most of the audience preferred 3D version of the film. With shows starting as early as 4 AM in several centres, the film is garnering a good response despite having a mid-week release.

The movie is getting a lot of love from the audiences and getting good remarks from the critics as well. Moreover, it is being speculated that the film can be a record breaker.

The Rajinikanth and Akshay Kumar has also performed exceptionally well in the international market. The film has raked in nearly Rs 2 crore in the US, Rs 58 lakh in Australia and over Rs 11 lakh in New Zealand.

Reports suggest that the tickets have been sold out for the coming weekend as well and it is said that the box office collection will hit a new high with this film.