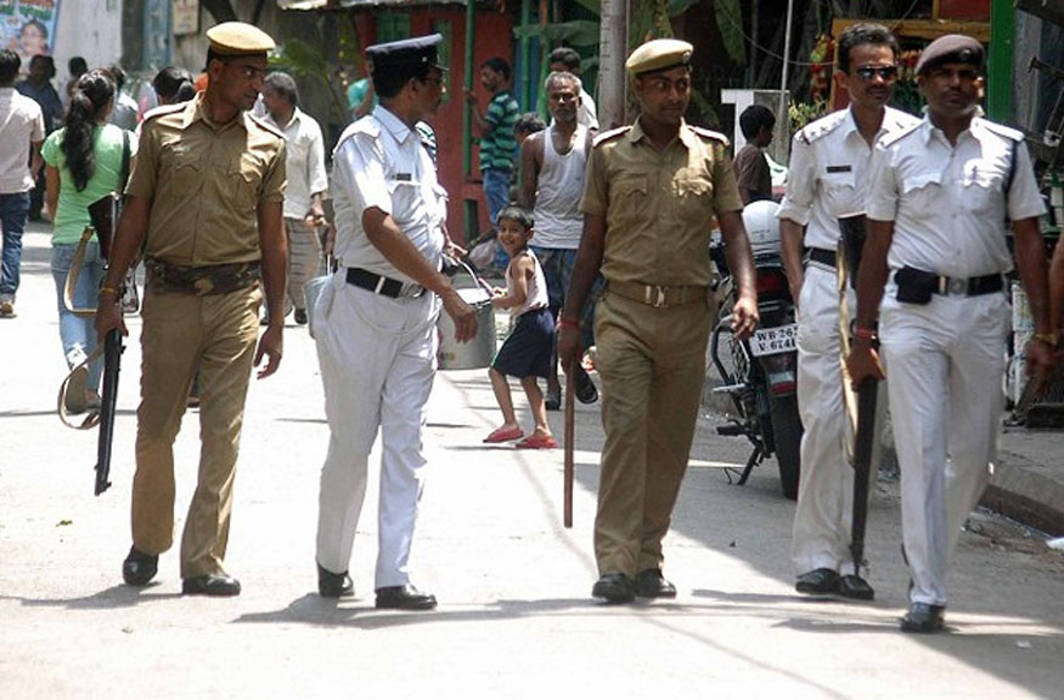 A 60-year-old Chinese-origin woman and her octogenarian father-in-law died after they were brutally attacked on Friday at their home in Tangra, also known as Kolkata’s Chinatown, according to NDTV.

According to the initial probe, Li-Hou-Meihha, and her father-in-law, Li- Ka-Song, might have been hit with an iron bucket found at home. Their faces were smashed.

On Friday, around 9.15 pm police said they received an emergency call about the incident. The two were rushed to a nearby hospital, but the woman was declared brought dead. Her father-in-law, who was in a critical condition, died during treatment, police said.

The homicide department of the Kolkata Police headquarters at Lalbazar also reached the spot to assist officers from the local Tangra police station.

The police said that the 10-foot-high red iron gate door, typical of homes in Tangra, was bolted from inside. Everything inside the house seemed intact.

CCTV footage shows the husband of the woman, Li Wan Sang, leaving the house at 7.11 pm; he returned at 8.20 pm. “When he came, he found the house was latched from inside,” the police said.

According to eyewitnesses, Li Wan Sang then climbed over the high wall around the house and found his wife and father lying in a pool of blood in the courtyard. He immediately raised alarm.

The couple has two daughters and one son.

The father-in-law was a “much-respected record keeper and almanac reader of the local community”, residents said. His son assisted him in the job while the daughter-in-law was a housewife.

Also Read: Woman with a baby made of dough, tries to get govt scheme money

Shocked locals claimed that the murder could be due to the growing interest of property developers in the area. The home is located opposite an upmarket residential high rise.

However, sources say there is a possibility that the murder could be the result of a family dispute.