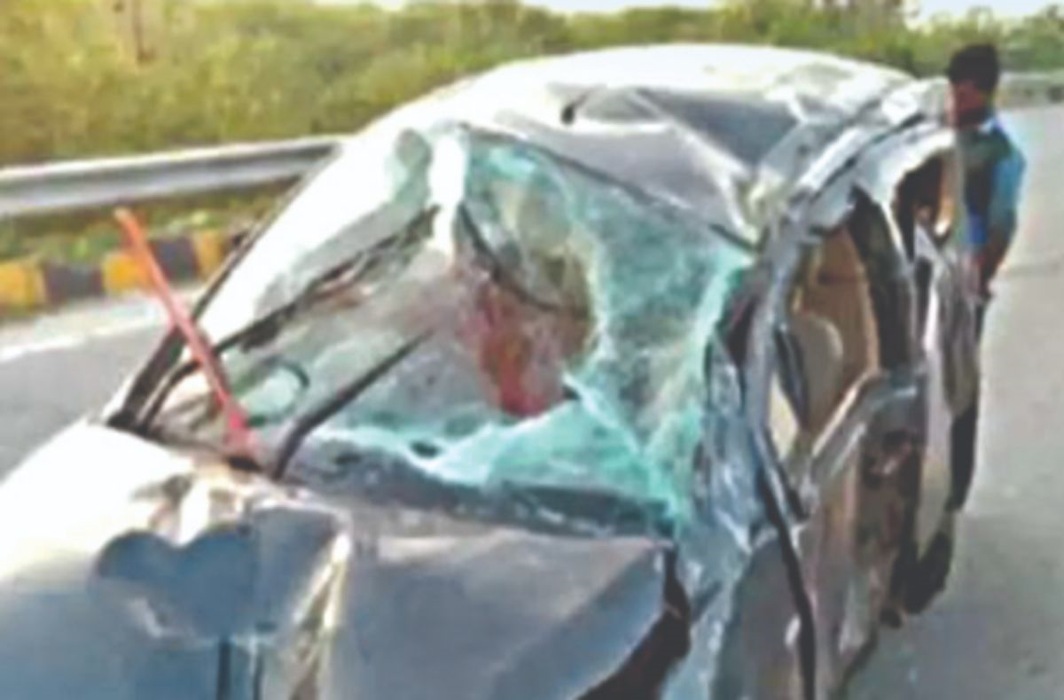 Two Indian Air Force (IAF) officers killed and two got injured in a road accident in Jammu and Kashmir’s Pulwama district on Thursday.

The accident took place between 3 and 4 am in Malangpora village of Pulwama district outside the air force’s base in Awantipora.

Officials said that among the dead was a squadron leader of the IAF.


#UPDATE: The two Indian Air Force personnel, killed in the accident, have been identified as Squadron Leader Rakesh Pandey and Corporal Ajay Kumar. Two other personnel including an officer and an airman are also injured and receiving treatment at hospital. https://t.co/e5YrW76sJi

The deceased jawans have been identified as Squadron Leader Rakesh Pandey and Corporal Ajay Kumar, ANI reported. The wounded are being treated at a hospital.

“Very sorry to hear about the loss of lives in this accident. Condolences to the families of Sq Ldr Pandey & Corp Kumar, may their souls rest in peace. Prayers for the injured, hope they make a complete & speedy recovery,” tweeted former Jammu and Kashmir chief minister Omar Abdullah.

Officials said that an inquiry has been ordered into the incident