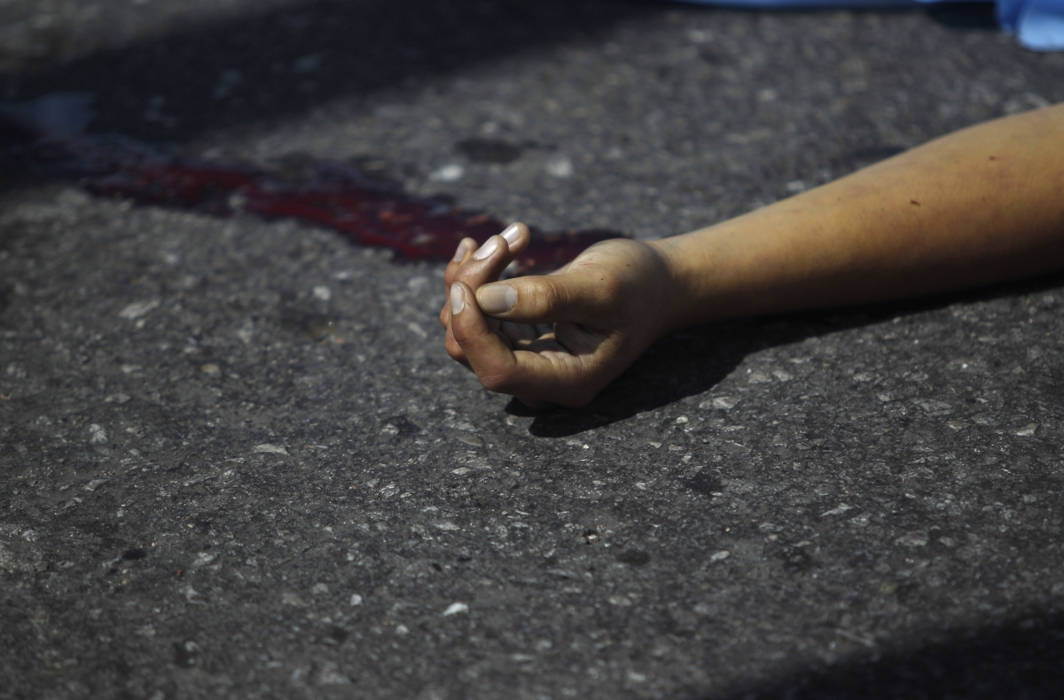 Two students of IIT Khadagpur were killed and another one was critically injured after their motorcycle collided with another vehicle in West Midnapore road, Kolkata, police said on Saturday (March 2).

The students, identified as Abhinav, Harshit and Bhabani, were travelling on a motorbike when it collided head-on with a heavy vehicle, an officer of Kharagpur local police station said.

While Abhinav and Harshit were declared brought dead at two local hospitals, Bhabani was referred to a hospital in Kolkata, the officer said, adding, his condition is stated to be serious.

While Abhinab and Harshit hailed from Uttar Pradesh and Haryana respectively, Bhabani’s home is in Rajasthan, the officer said.

An investigation has been initiated and efforts are on to trace the killer vehicle, the police officer said.