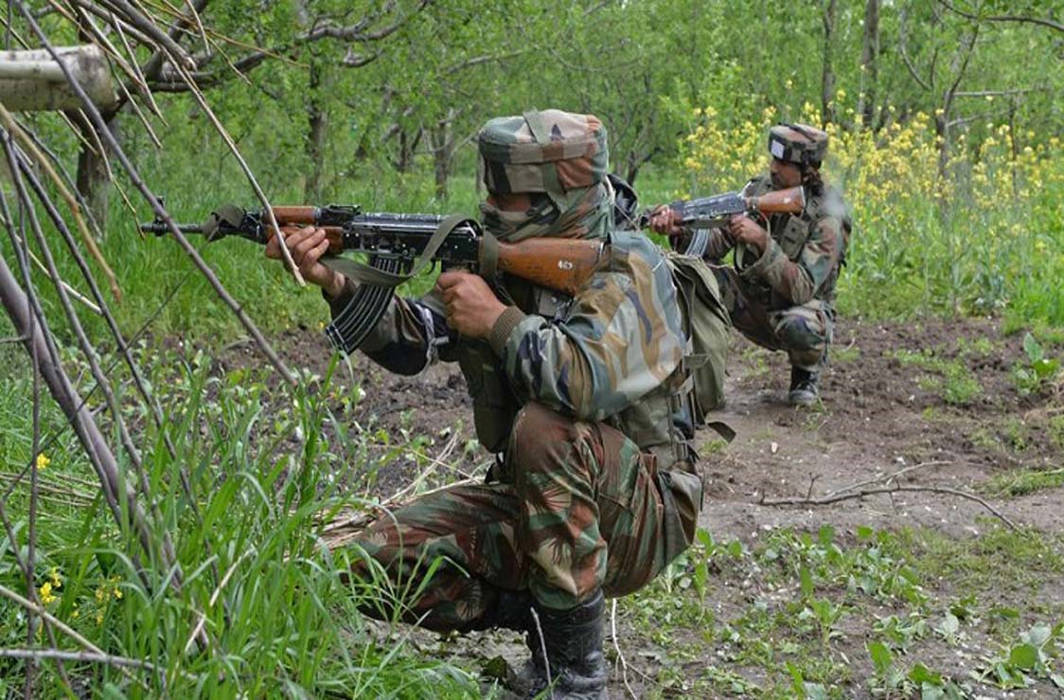 The gun battle took place in a forest in Kistaram area bordering Telangana, around 500 km from Raipur when a team of security personnel was out on an anti-Naxal operation, Sukma’s Superintendent of Police Abhishek Meena told PTI.

Bodies of eight Naxals were found at the encounter spot, he said. The number of dead could go up as the operation was still underway, he said.

On Sunday, two Naxals were killed and one police personnel was injured in encounters in Chhattisgarh’s insurgency-hit Bijapur district. The gun battles took place when teams of police’s District Reserve Guard (DRG) and Special Task Force (STF) were out on anti-Naxal operations in Gangaloor and Madded areas.

Superintendent of Police Mohit Garg told PTI that a combined squad of DRG and STF was cordoning off the jungles between Nilamadgu and Korinjed in Madded area, 450 km from Raipur, when it came under fire from the rebels.

All the Maoists belonged to the People’s Liberation Guerrilla Army of the Communist Party of India (Maoist). The joint operation was launched in the core area of Maoists stronghold and the encounter has been a major success.

The exchange of fire lasted for 40 minutes after which the Naxals fled, he said. “A DRG jawan sustained a bullet injury in the neck. He is being shifted to hospital,” Garg said.

The body of a Naxal was recovered along with one .303 rifle and one muzzle-loading gun from the spot, he said. Elsewhere, an exchange of fire broke out between a DRG team and Naxals around 2.30 pm in a forest near Borje village in Gangaloor area, the SP said.

A reinforcement party was rushed to the spot which too came under fire around 4 pm, leading to a fierce gun battle, he said.

Later, the body of a Naxal along with two rifles and a ‘tiffin’ bomb was recovered from the spot. The identity of the killed Naxals was yet to be ascertained, the police officer said.