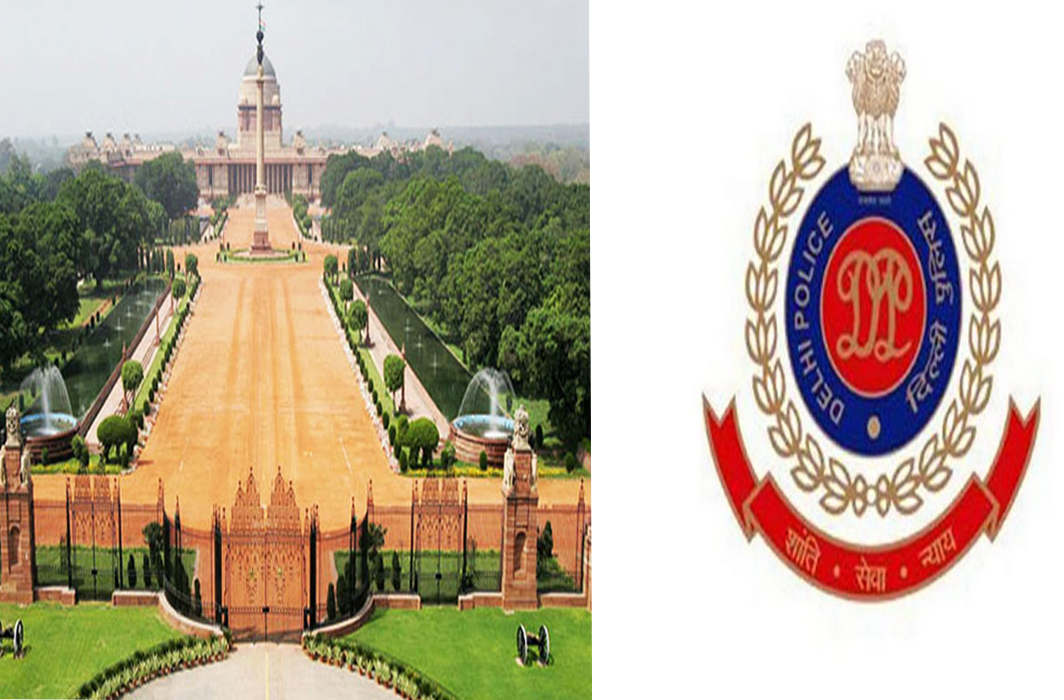 Delhi Police on Saturday, September 14, arrested father-son duo, US citizens, for flying a drone near Rashtrapati Bhavan in New Delhi as drones are banned in the national capital.

The US citizens have been identified as Peter James Lynn (65) and his son Guillaume Leadbetter Lynn (30). They came to India from the US on Saturday on tourist visa.

“Both were taken into custody on September 14,” police said.

Delhi Police have taken a father-son duo into custody for flying drone near Rashtrapati Bhavan on September 14. Both are United States citizens. Further investigation underway. pic.twitter.com/8RqrjefMgM

Police also recovered a few photographs of the high-security Central Secretariat area captured through the video camera fitted in the drone. However, during their interrogation they told police that they were working for an online portal and were recording the video for that.

They further told the police that they did not know that use of drones was banned in Delhi.

They were arrested on Saturday evening when they were caught flying a drone near Central Secretariat and Parliament in central Delhi.

Police said as of now nothing suspicious has been found from them, but investigation into the matter is on.