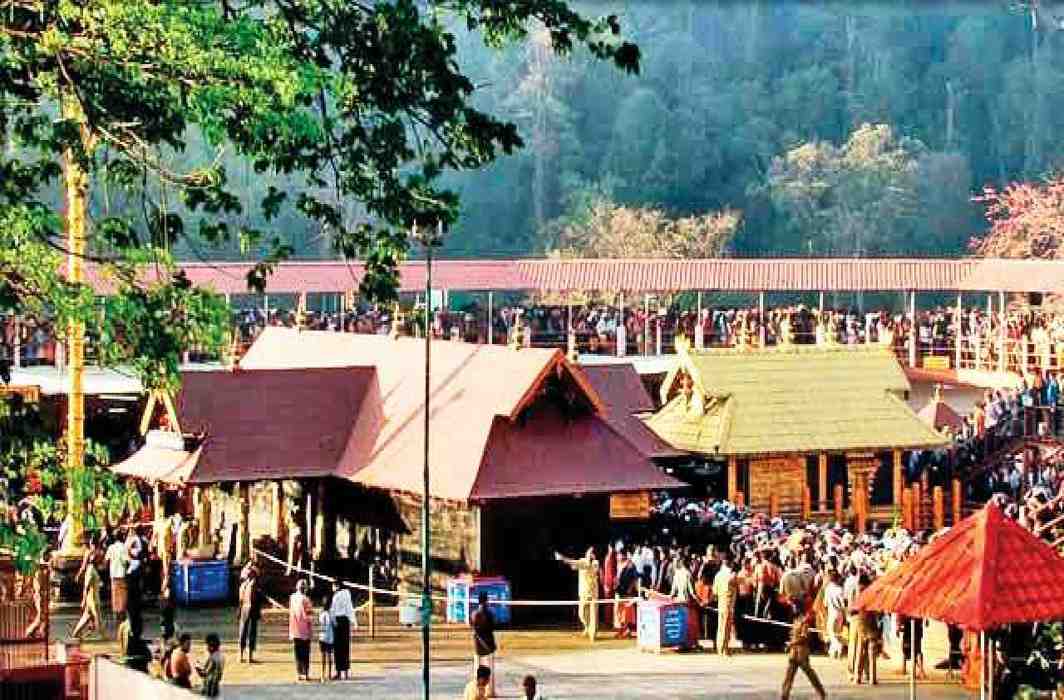 Continuing its opposition to Supreme Court’s verdict on allowing women of all ages in the Sabarimala temple, its management committee has advised the media houses not to depute women journalists to cover the developments in the revered shrine.

The entry of women into Sabarimala temple has become a long running issue and the petitions filed against this practice seems to be unseen or one can say that the Supreme Court’s verdict are challenged again and again and this can be the reason that the situation remains the same as it was previous.

Now, when the temple is going to be open for 24 hours on Monday, the security of women is really a matter of concern as on October 17 and 18, when the temple reopened for the first time since the judgement lifting the ban was passed, protests led by right-wing groups broke out in Sabarimala where many men and women were brutally beaten at Pamba and Nilakkal.

But this time the situation will not remain the same as it has been reported that 20 Deputy Superintendents of Police’s, 42 circle inspectors, 78 sub-inspectors, 1,876 civil police officers and 105 women civil police officers will be deployed by the police in Sabarimala and its premises. Along with this, a commando team will also be deployed in case of an emergency situation.

According to Pathanamthitta district Superintendent of Police T Narayanan, “If there are any requests, the police will see that the apex court verdict is carried out. None other than the pilgrims would be given permission to the designated areas of the temple,” said Narayanan.

In a verdict on September 28, the Supreme Court allowed women of all age groups to enter the temple which led to mass protests. Despite of heavy police protection the protesters created much nuisance but hoping for a change this time and may the situation remains in control.