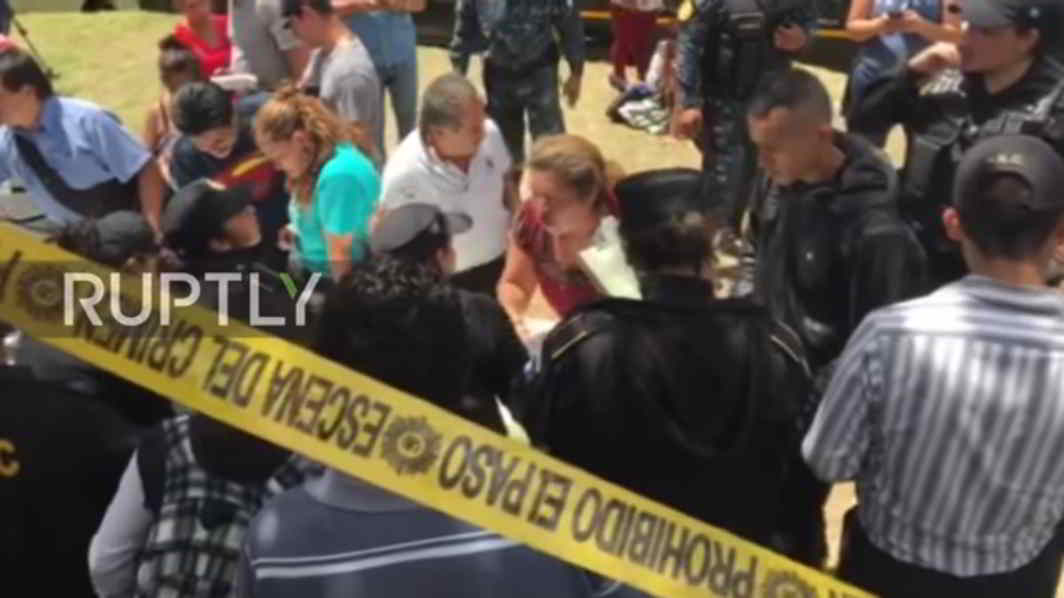 In a Women’s Day tragedy, 21 teenage girls were killed in a fire at a children’s home in Guatemala. In the aftermath of the terrible incident, the president of Guatemala, Jimmy Morales, has called for three days of national mourning and ordered all public activities cancelled.

The blaze took place at the government-run Virgen de Asuncion shelter in San Jose Pinula, near the capital, Guatemala City. Unconfirmed reports say that some inmates tried to stage an escape on the fateful night by setting some mattresses on fire. The flames could not be controlled and led to the tragedy. Bodies, blackened and charred, were found lying on mattresses. At least 40 other people were injured, some critically.

Ironically enough, the fire has turned the authorities’ attention to allegations of abuse at the shelter. The dilapidated building had 750 residents jam-packed inside it and those who are merely poverty-stricken or victims of domestic violence and have no criminal record are forced to live in closest proximity to hardened juvenile offenders. The home is meant to house only 500 inmates.

There have also been reports that members of the home staff allegedly sexually abused the children. There have been criminal cases filed and a series of complaints were registered with the human rights commission in Guatemala. In fact, only last month, the commission had appealed in court to shut down the facility.

Not unexpectedly, the teenagers living there also committed crimes against one another, though such instances have been far less frequent. In 2014, a girl was found dead, hanged by her own scarf. Two teenagers were later charged with homicide.

Indeed, escapes are a common occurrence at the home. Last year, 142 children attempted to break out. Only a third was found. This time around, close to 40 kids tried to make a break for freedom, reports said.

Investigations are on to ascertain the sequence of events that led to the blaze.