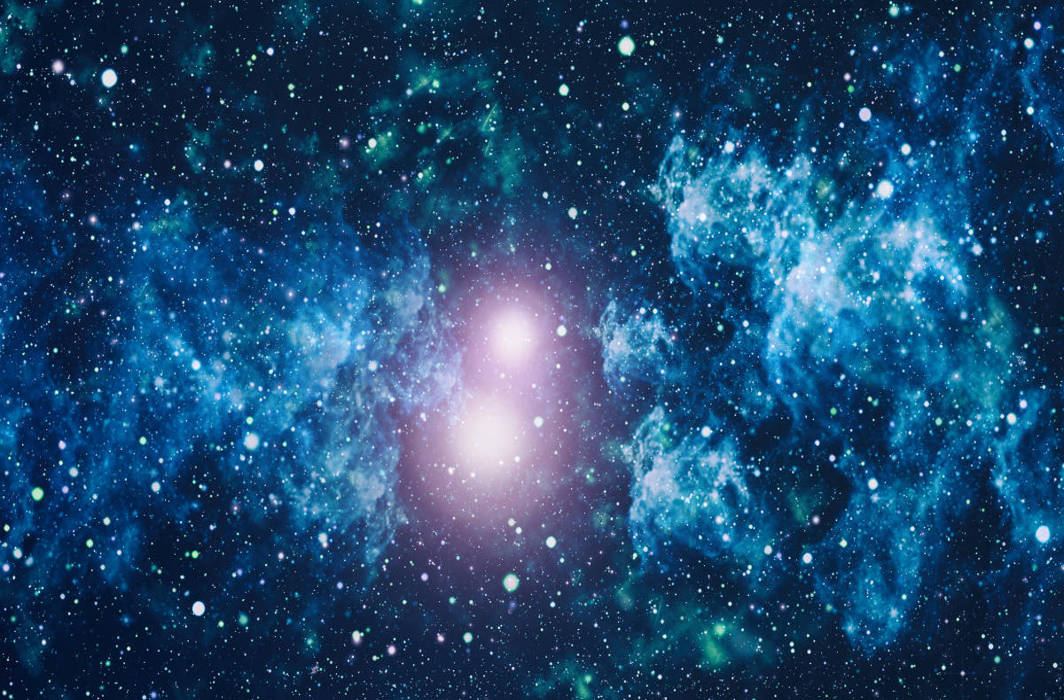 A team of Indian scientists at the Aryabhatta Research Institute of Observational Sciences (ARIES) have discovered 28 new variable stars in the Milky Way galaxy, nearly 60,000 light years away in the constellation Coma Berenices, visible in the northern night sky.

The brightness of variable stars fluctuates with time due to change in emitted light, with the periodic swelling and shrinking of stars changing the quantum of light reaching earth.

ARIES Director Wahab Uddin describing the discovery as a “rare achievement” also said, “We are proud of our team for making this discovery”.

It is for the first time that variable stars have been identified in Globular cluster NGC 4147 in the constellation of Coma Berenices, former director of ARIES, Anil Pande, who now works at the institute as a senior scientist, said.

“The discovery by ARIES scientists could be crucial in advancing knowledge about the composition of globular clusters in general,” Pande added.

Besides the detection of new variable stars, the study also provides important insights into the internal structure of NGC 4147 which is located closer to the Earth than previously thought, he said.

The detailed findings are to be published in next month’s Astronomical Journal.