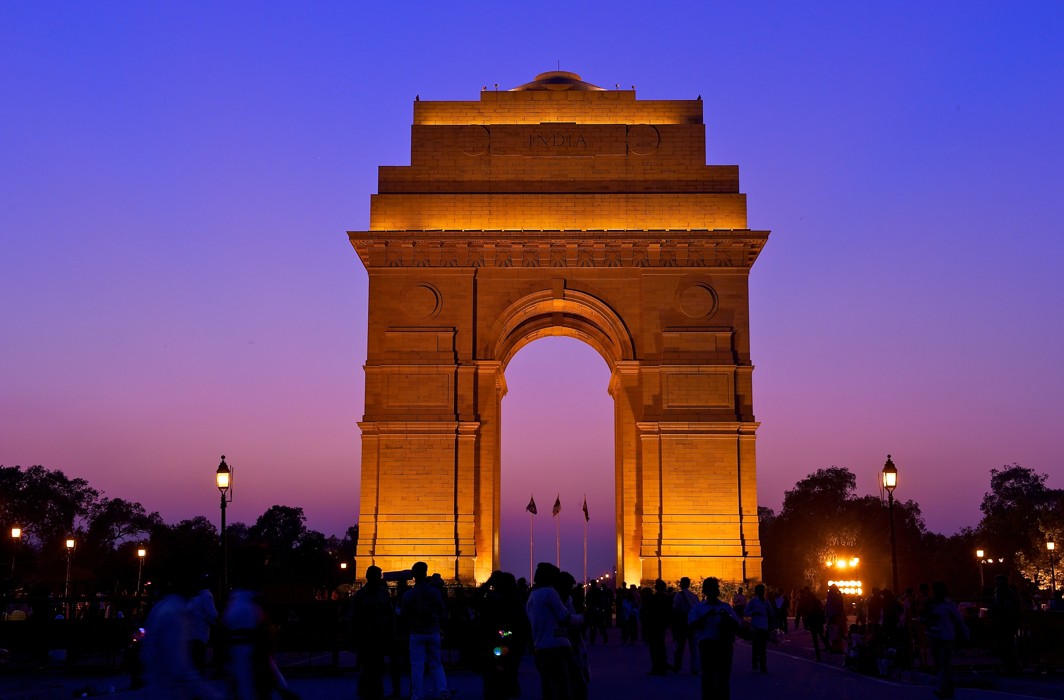 Paris, Singapore and Hong Kong are the most expensive cities in the world, while Delhi, Chennai and Bengaluru are among the cheapest places to live, according to the Economist Intelligence Unit’s 2019 Worldwide Cost of Living Survey.

The three top cities are tied at the top spot, CNN quoted the annual survey as saying. It evaluated the cost of over 150 items in 133 cities around the world.

Zurich in Switzerland was placed at the fourth position. Japan’s Osaka shared the fifth place with Geneva, also in Switzerland. Seoul (South Korea), Copenhagen (Denmark) and New York (US) were jointly placed at the seventh spot. Los Angeles (US) was named the 10th most expensive city in the world, along with Israel’s Tel Aviv.