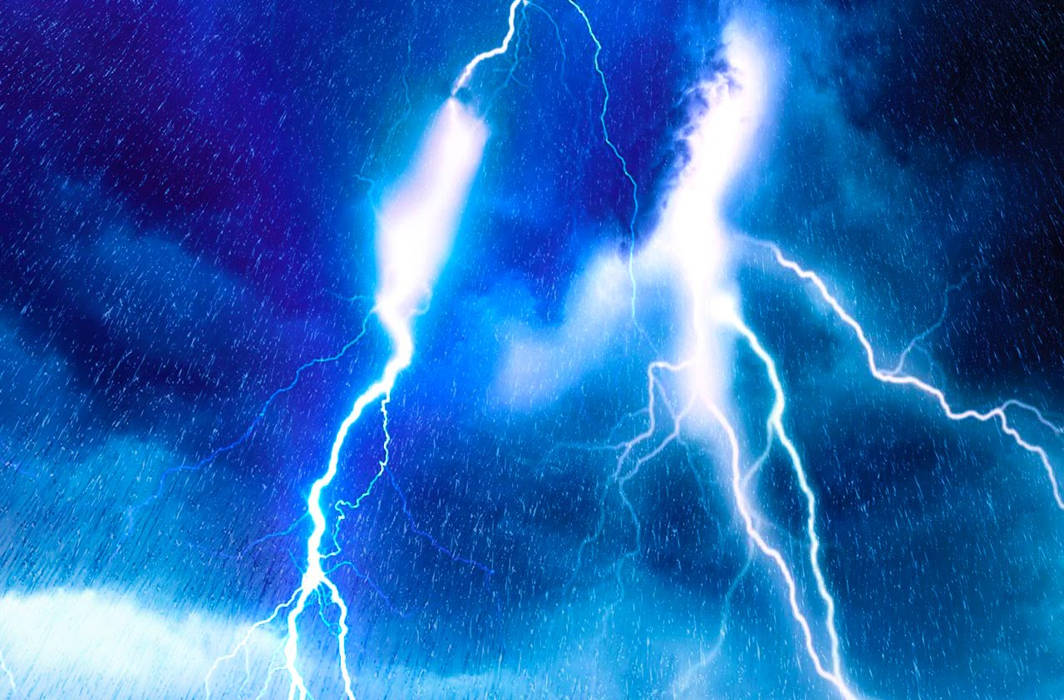 While 16 people died in Madhya Pradesh, six deaths were reported from Rajasthan and nine from Gujarat. Prime Minister Narendra Modi has announced an ex-gratia of Rs 2 lakh each from the Prime Minister’s National Relief Fund for the next of kin of those who lost their lives.

“PM @narendramodi has expressed grief at the loss of lives due to unseasonal rains and storms in MP, Rajasthan, Manipur & various parts of the country. The government is doing its best to provide all possible assistance to those affected. The situation is being monitored closely,” the PMO tweeted.

An ex- gratia of Rs 2 lakh each for the next of kin of those who lost their lives due to unseasonal rain & storms in MP, Rajasthan, Manipur & various parts of the country has been approved from the PM’s National Relief Fund. Rs 50,000 each for the injured has also been approved.

In Rajasthan, gusty winds triggered by western disturbance affected normal life in several areas. Chittorgarh, Sriganganagar, Ajmer, Kota and Pilani received heavy rainfall, according to the Met department. “Western Disturbance and winds with moisture from Arabian sea and Bay of Bengal are developing this kind of weather conditions. Gusty winds are causing dust storm mainly in Western parts of the state because the soil is loose and there is lack of moisture there,” a Met official said.

Also Read: IMD says monsoon to be ‘near-normal’ at 96% amid weak El Nino

Thunderstorm also occurred in eastern parts of the state and similar weather conditions are most likely to prevail till Tuesday night.

In Gujarat, a dust storm damaged part of a tent being erected for Prime Minister Narendra Modi’s April 17 rally in Himmatnagar town in Sabarkantha district of Gujarat.

Some covering material of the structure was either blown away or torn apart, local BJP leaders said, adding that the structure, which is intended to provide shade to people and dignitaries on stage, remained largely intact.