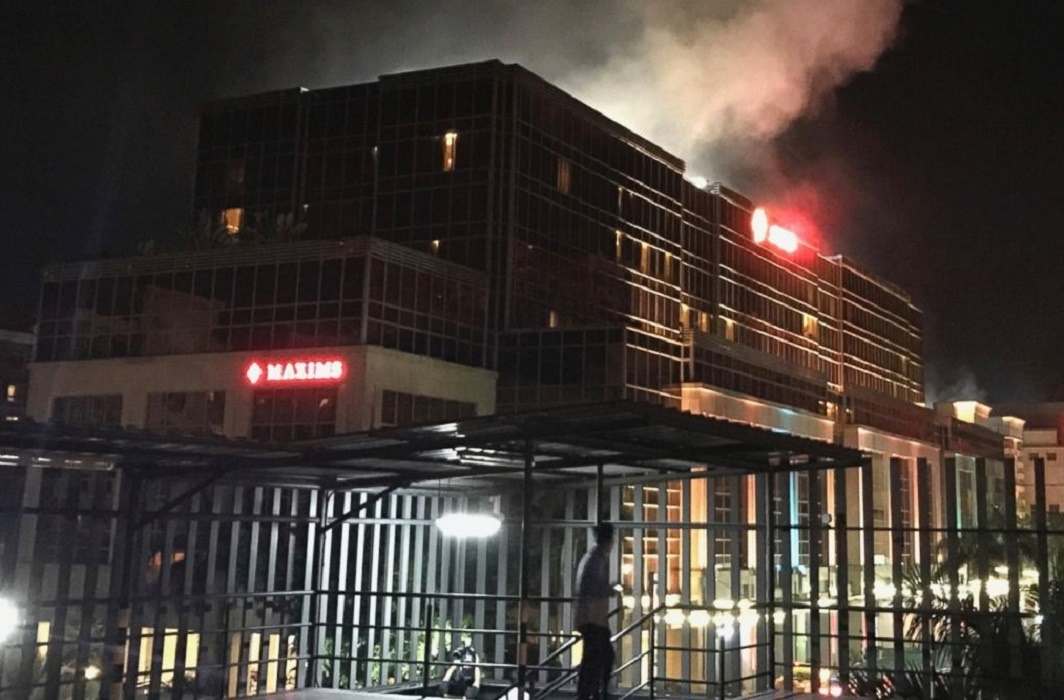 At least 36 people were killed after a gunman burst into a casino and set fire to gambling tables in Manila on Friday.

Philippines media reports said most of the people died of suffocation and in the stampede as guests and staff tried to flee the complex. Some 70 people were injured in the stampede.

“I was about to return to the second floor from my break when I saw people running. Some hotel guests said someone yelled ‘ISIS’, we got out through the car parking exit. Before we excited, we heard two gunshots and there was thick smoke on the ground floor,” Maricel Navaro, an employee of Resorts World, told DZMM radio.

The perpetrator was later found dead in a hotel room.

“The gunman initially disappeared into the chaos of smoke and running people, leading to a manhunt through the complex that ended just after dawn when he was found dead in a hotel room,” police chief Ronald de la Rosa said.

“He lay down on the bed, covered himself with a thick blanket, apparently poured petrol on the blanket and burned himself,” he added.

At first, the attack was assumed to be a terror attack as Islamic group took responsibility and US President Donald Trump also branded it a “terrorist attack”.

Police insists it to be a case of robbery gone wrong as man did not shoot anyone and fled with casino chips worth $226,000.

“He would have shot all the people gambling there if it had been terrorism, but he did not hurt anyone,” Rosa said. The attacker’s identity and affiliation is yet to be ascertained.