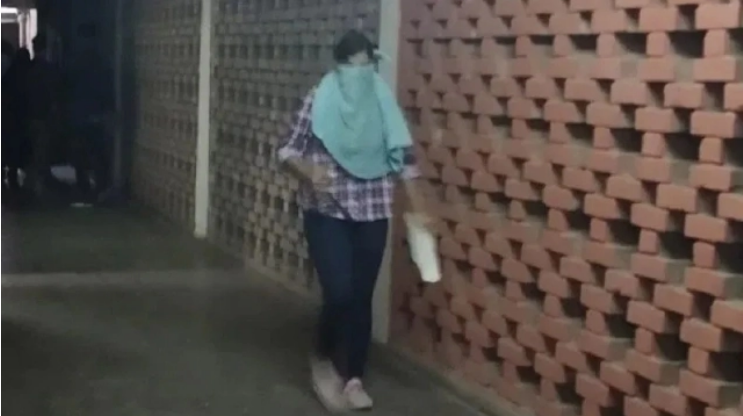 The Delhi Police has identified 37 people from the 60-member WhatsApp group named ‘Unity against Left’, in connection with the mob attack on JNU students, according to sources.

This comes after the investigation by the Special Investigation Team (SIT) on the violence that happened in Jawaharlal Nehru University (JNU) on January 5.

According to the police, the group was created against the Left parties on January 5, the day when violence broke out in the college premises.

The police sources also said that the groups they have linked the violence mob to, both left-backed student organisations and Akhil Bharatiya Vidyarthi Parishad, took help from outsiders.

Sources said that the JNU students helped the outsiders enter into the campus.

One among the 37 people identified is Manish Jangid, Secretary of the ABVP’s JNU unit.

Manish Jangid, however, had alleged that “the attacks were orchestrated by the Left activists in an organised manner”.

“We will serve notices to the identified people and ask them about their presence during the violence,” Joy Tirkey, DCP (Crime Branch) who is leading the investigating team, said in a press conference.

Earlier, the Crime Branch investigating the case of violence in JNU had identified and released photographs of nine suspects, including JNUSU president Aishe Ghosh.

The attack on the students and professors with sticks and rods left more than 30 people, including Ghosh, injured, after which they received treatment at AIIMS Trauma Centre.