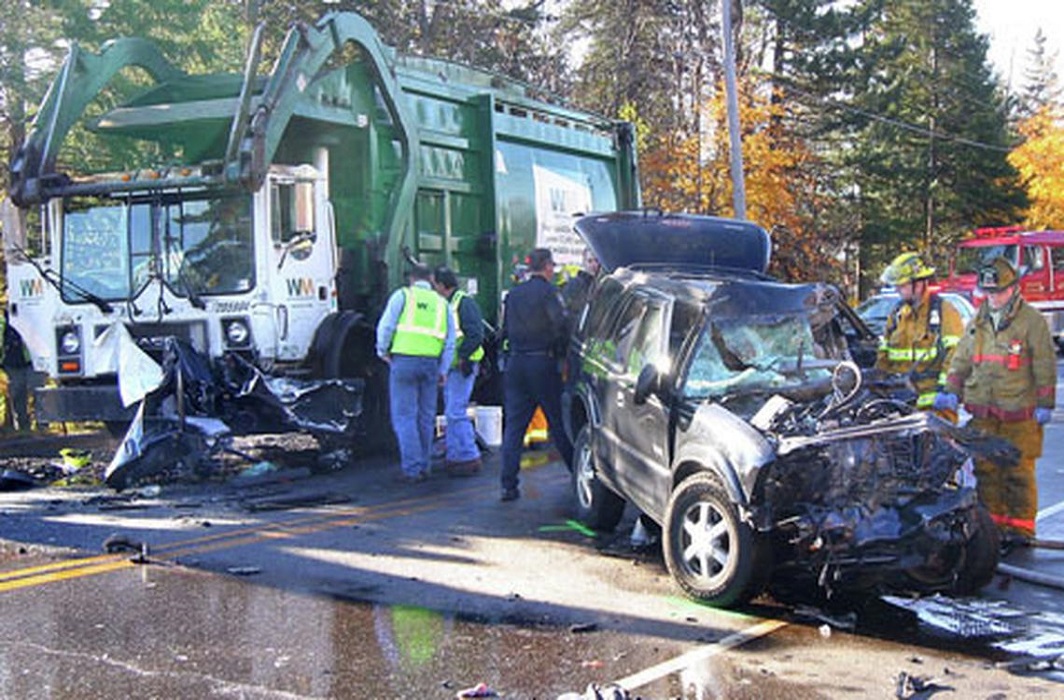 British police said on Thursday that 39 people found dead in a truck near London were all believed to be Chinese nationals, as officers conduct the country’s largest murder probe in more than a decade.

Emergency workers made the grisly discovery on early Wednesday inside the refrigerated container of a truck parked in an industrial area east of London, shortly after it had arrived on a ferry from Belgium.

The case has triggered shock and outrage in Britain, with Prime Minister Boris Johnson describing it as an “unimaginable tragedy”.

The local police force said in a statement that eight of the dead were women and 31 were men.

“All are believed to be Chinese nationals,” Essex Police said.

China’s foreign ministry said its embassy staff in London was heading to the scene “to verify this situation”.

The grim discovery has drawn attention to the shadowy people trafficking business and efforts to stem the flow of illegal migrants to Britain.

Police also confirmed that officers had searched three properties in Northern Ireland overnight in connection with the investigation.

The addresses are believed to be linked to the truck driver, a 25-year-old man from the province, who was arrested at the scene in Grays, east of London.

“We arrested a man on suspicion of murder, who remains in custody,” police said, adding that they were not identifying him.

Police said a coroner would try to establish the cause of death of the 39 victims, before investigators then attempt to identify each individual.

“This will be a substantial operation and, at this stage, we cannot estimate how long these procedures will take,” Essex Police said.

With the help of immigration officials and the National Crime Agency (NCA), Essex Police are leading biggest murder probe in Britain since the 2005 terror attacks in London that killed 52 people.

Forensic investigators could be seen working by the truck throughout Wednesday.

Police said it was later moved to a “secure location” at the nearby Tilbury docks, “to give the utmost dignity to those within the trailer as we prepare for a coroner’s post-mortem examination”.

The container section came by ferry from the Belgian port of Zeebrugge into Purfleet on the River Thames estuary — a crossing that takes nine to 12 hours.

The vessel docked there at around 12:30 am Wednesday (2330 GMT Tuesday) and the truck left the port area about half an hour later.

Emergency services were then called to the Waterglade Industrial Park at around 1:40 am.

Prosecutors in Belgium have launched their own probe and confirmed Thursday that the container had passed through Zeebrugge, one of the world’s biggest and busiest ports, on Tuesday.

“It is not yet clear when the victims were placed in the container and whether this happened in Belgium,” the Belgian federal prosecutor’s office said.

It added that its investigation “will focus on the organisers of and all other parties involved” and be carried out in close cooperation with Britain.

Essex Police revealed the tractor unit of the truck entered Britain on Sunday on a ferry from Dublin to the Welsh port of Holyhead.

They had earlier said they believed the tractor originated in Northern Ireland.

The vehicle had licence plates issued in Bulgaria after it was registered there in 2017 by an Irish citizen, according to Prime Minister Boyko Borisov.

He said the unit had not entered Bulgarian territory since and there was “no connection with us”.

In another incident on Wednesday, police in Kent, a county in southeast England, said they had discovered nine people stowed away in the back of another truck, after stopping the vehicle on a motorway.

After precautionary medical checks, they were passed to immigration officials.

The NCA said the number of migrants being smuggled into Britain in containers and trucks had risen in the last year.

In May, the agency warned there had been “increasing use of higher risk methods of clandestine entry” to Britain by organised immigration crime gangs.

The latest deaths drew comparisons to previous cases in Britain and continental Europe.

In 2000, the bodies of 58 clandestine Chinese immigrants were discovered in a Dutch truck in the English port of Dover. Two people survived.

(With Inputs from AFP)