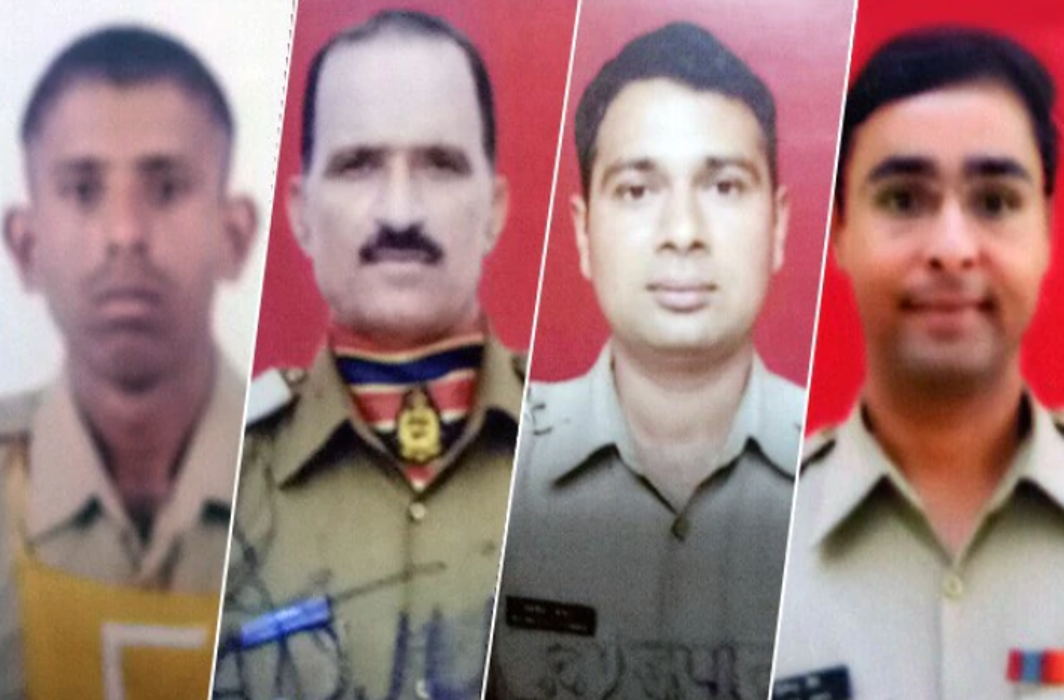 Four Border Security Force (BSF) personnel, including an officer, were killed and three others injured in a ceasefire violation by the Pakistan Rangers along the International Border (IB) in Samba district of Jammu and Kashmir on Tuesday night.

This ceasefire violation comes in less than ten days after the meeting of sector commanders on June 4 in which BSF and Pakistan Rangers agreed and decided to “develop confidence” and maintain the ceasefire along the border.

On 3 June, two BSF personnel, including an Assistant Sub-Inspector, were killed and 10 persons, mostly civilians, injured in heavy shelling and firing by Pakistan Rangers along the IB in Pragwal, Kanachak and Khour sectors.

“Pakistan Rangers initiated cross-border firing along IB in Ramgarh sector last night. We have lost four of our personnel, including an assistant commandant rank officer, while other 3 of our personnel suffered injuries,” said IG, BSF (Jammu Frontier) Ram Awtar, as reported by PTI.

According to BSF sources, on Monday night around 9.40pm, a vehicle with four BSF men of 62 Battalion, who were tasked to drop weapons to a post near the Chamliyal post, became the target of Pakistan’s firing. The firing started around 10.30 pm yesterday and continued till 4.30 when BSF party was moving to a mound for holding night long surveillance, a police official said.

Jammu and Kashmir Director General of Police (DGP) SP Vaid expressed his condolence over the incident.