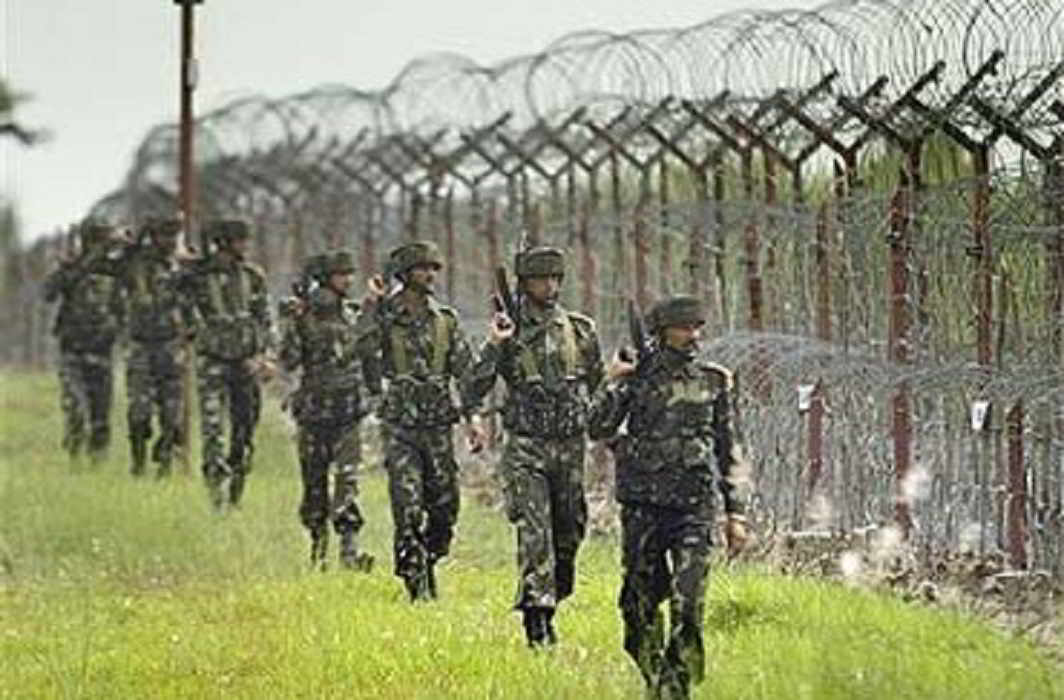 Four terrorists were killed on Monday morning in retaliatory fire by security forces as they tried to attack a CRPF camp at Sumbal in Bandipora district of Jammu and Kashmir.

The heavily armed terrorists tried to enter the camp of 45 Battalion CRPF around 3:45 am. “They threw grenades and opened fire at the sentry post. The encounter lasted for 45 minutes”, a police official said.

Praising the CRPF and Jammu and Kashmir police officers’ efforts, Home Minister Rajnath Singh said, “All the brave officers and jawans posted at Sumbal camp, need to be cited for their alertness and unmatched bravery. Their joint efforts have brought glory to our forces.”

Ironically, the attack took place just a few days after the  Home Minister claimed a 45 percent reduction in infiltration in the Valley. “Infiltration has reduced by 45 percent post-surgical strikes in the last six months,” he had said.

Terrorists have attacked the Pathankot airbase and the Uri army camp over the last few years.