Home Latest india news 498A: Supreme Court does away with family welfare committees, restores role of... 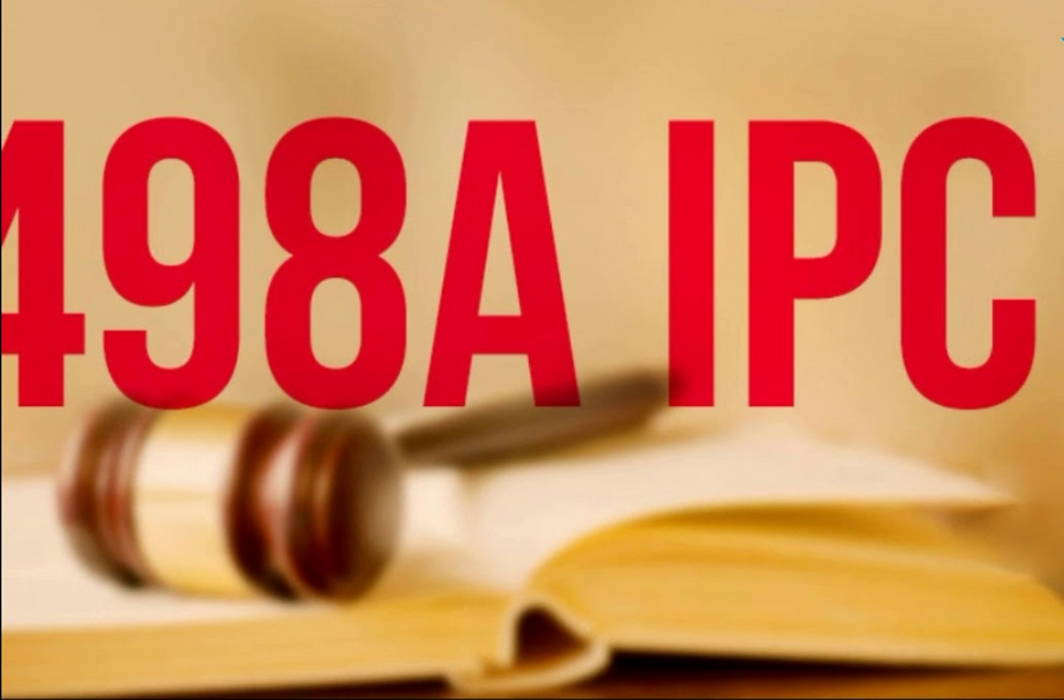 The Supreme Court on Friday, September 14, did away with the requirement of a family welfare committee to examine veracity of complaints under Section 498A of IPC while advocating balancing of interests of both the sides in dowry harassment cases.

The judgment was rendered by Chief Justice of India Dipak Misra and Justices AM Khanwilkar and DY Chandrachud.

Modifying its judgment in Rajesh Sharma v. Union of India, which had laid down safeguards for the prevention of misuse of Section 498A of the Indian Penal Code, the Court scrapped the all-important direction contained in para 19(1) of the 2017 judgment which provided for constitution of Family Welfare Committees in every district to look into complaints under Section 498A and to submit a report on the same after interacting with the parties.

The two-judge Bench that passed the judgment in July 2017 had also directed that no arrest could be made till such committee submitted its report. This direction has now been done away with.

The Court restored the power of the police to decide whether or not to make arrest under Section 498A after it modified an earlier order of the apex court.

The three-judge bench headed by the CJI held that there is no need for a family welfare committee to examine complaints and that police officers, based on facts of the case and governed by the legal provisions, should decide on their own.

It also said that anticipatory bail provision shall remain intact for the husband and his family members.

The Court also favoured the view taken by a two-judge bench that bail plea should be expedited in case of arrests under Section 498A.

It however noted that a Court cannot frame guidelines for the police regarding registration of FIRs on subjecting a married woman to cruelty for dowry, as the process has to be governed by statutory provisions.

“There are no gaps in the law to be filled up by the courts,” said the SC bench.

The top court left it to Parliament to make suitable rules to check abuse of the law. The court said there are in-built remedies in Criminal Procedure to check the misuse of law like Section 41A and anticipatory bail among others.

In October last year, the Supreme Court had indicated that it would revisit its earlier verdict that put an end to automatic arrests under Section 498A of the IPC often invoked in dowry-related cases.

The Supreme Court bench had said it was “not in agreement” with the decision and “prima facie, we perceive that the guidelines may be in the legislative sphere”. “At this stage, we are obligated to state that we are not in agreement with the decision rendered in Rajesh Sharma vs State of UP, because we are disposed to think that it really curtails the rights of the women who are harassed under Section 498A (subjecting a married woman to cruelty) of the Indian Penal Code,” the bench had said.

The court’s earlier verdict, issued on July 27, 2017, had laid down a set of guidelines that included the setting up of family welfare committees to vet complaints of harassment. The court was hearing a PIL filed by NGO Nyayadhar which sought sharpness in Section 498A, claiming that the otherwise “helpful instrument” in the hands of victim women had become “valueless”. It had also sought a direction to include two women members in the three-member family welfare committee as suggested in earlier court order.

On Friday, the three-judge bench headed by CJI Dipak Misra held that such panels had no place under the established criminal procedural law. They were beyond the Code of Criminal Procedure Code.

With this, the Bench restored to the police their power to immediately register an FIR and act on a dowry harassment complaint filed by a married woman.

Chief Justice Misra observed that the Bench of Justices AK Goel (now retired) and UU Lalit, which passed the last year order, merely wanted to craft a fair and reasonable procedure for complaints under Section 498-A. Nevertheless, Justice Goel’s Bench could not have interpreted Section 498-A beyond the scope of the established law, CJI Misra, who authored the 35-page Friday judgment, observed.

Chief Justice Misra reasoned that one of the major factors that influenced the last year order was statistics published by the National Crime Records Bureau, which showed that 1,97,762 husbands and relatives were arrested in 2012 alone for dowry harassment. Justice Goel had observed how an arrest “brings humiliation, curtails freedom and casts scars forever”.

But Chief Justice Misra rationalised that the blame does not lie with Section 498-A, which was introduced in 1983 by Parliament to protect hapless married women against dowry menace. The evil lay in the misuse of arrest powers by the police “who behave like emperors considering the notion that they can do what they please”.

Section 498-A IPC is cognisable and non-bailable offence. A guilty person faces up to three years in prison.

Chief Justice Dipak Misra agreed with the last year order to have a designated police officer to probe dowry complaints. It had ordered the Director General of Police of every State to provide such officers rigorous training.

The Chief Justice however differed with Justice Goel’s direction to empower district judges to close dowry harassment cases if the parties reached out-of-court settlement. Instead, the parties would now have to approach the High Court concerned for quashing of the complaint filed by the married woman.

The Friday judgment concurred with the last year order that recovery of dowry items by itself cannot be a ground for denial of bail to the accused. The judgment also saw eye-to-eye with the direction of Justice Goel that impounding of passport of an accused person or issuance of Red Notice should not be done on a routine basis.

The three-judge Bench also held that accused persons should apply for exemption from personal appearance in dowry harassment hearings.