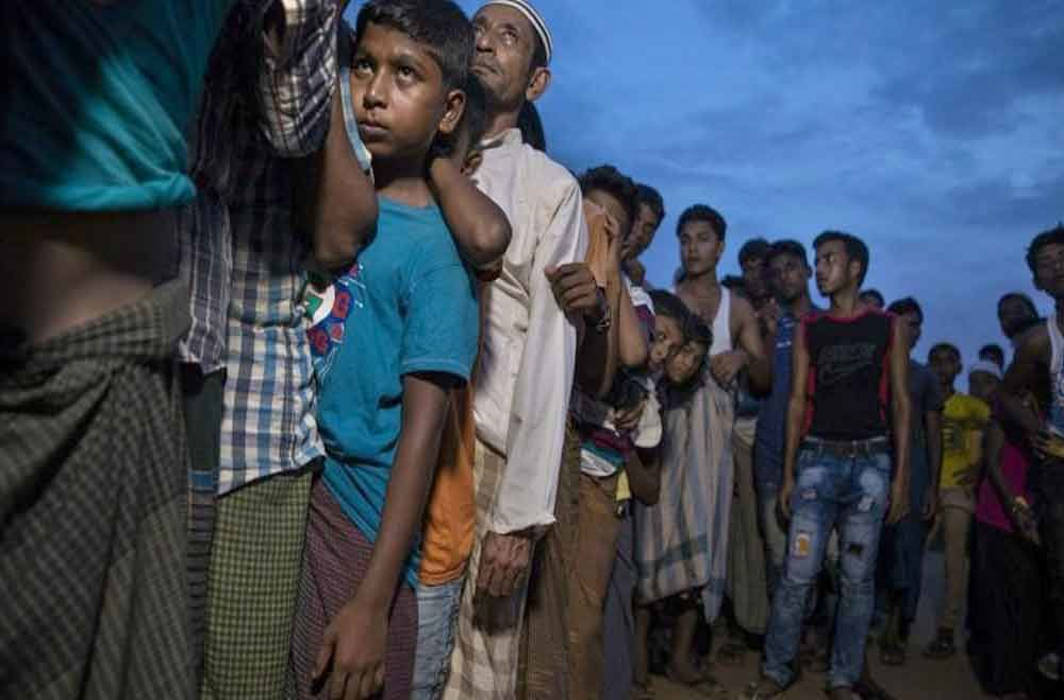 65 migrants from Bangladesh and Sri Lanka were found by federal police in the port city of Veracruz, according to Mexican authorities.

The federal Public Safety Department on Thursday (August 15) said the migrants were severely dehydrated and hungry.  They were found wandering on a highway in the Gulf coast state of Veracruz.

Upon being located by federal police, the migrants gave accounts of a long and complicated trip in a bid to reach the US border.

The migrants said that they set out on April 24 from an airport in Qatar and flew to Turkey and Colombia. From there, they moved through Ecuador, Panama and Guatemala before reaching Mexico.

After reaching Mexico, they boarded boats and travelled through the Coatzacoalcos River hoping to reach US border. However, the river does not lead anywhere near their destination, they narrated.