Home Latest india news 7 of top 10 most polluted cities in the world are in... 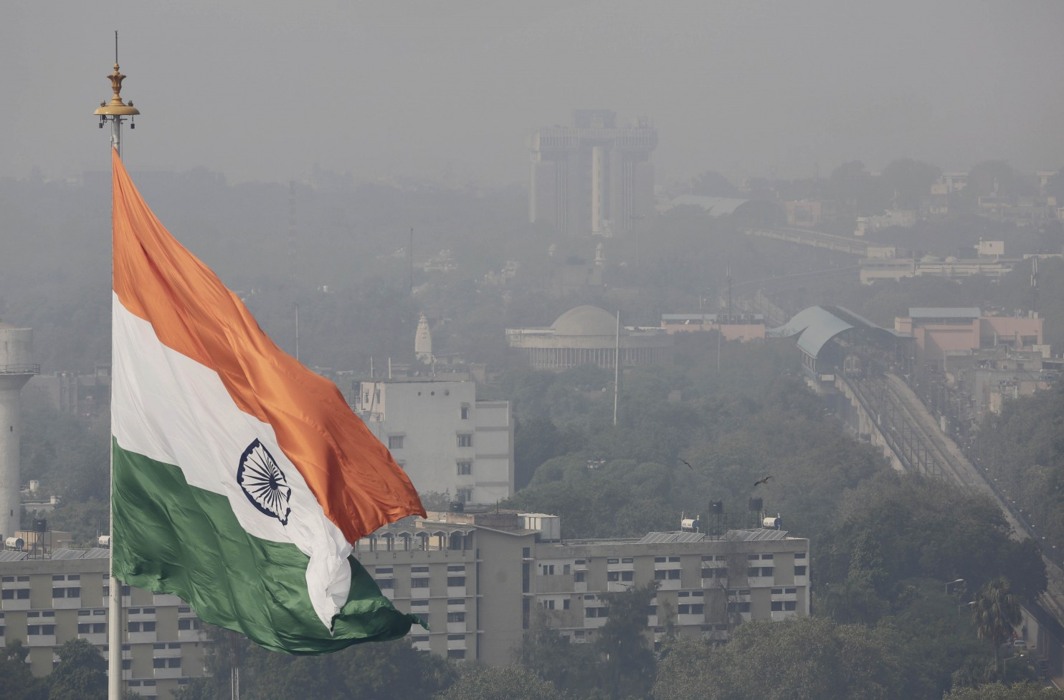 Seven of the top 10 most polluted cities in the world are in India, according to a new study showing South Asia’s battle with deteriorating air quality and the economic toll it’s expected to take worldwide.

India’s national capital region (NCR) emerged as the most polluted region in the world in 2018, a new pollution report says, with Gurugram, Ghaziabad, Faridabad, Noida, and Bhiwadi in the top six worst-affected cities.

Worryingly, air pollution is likely to cause the death of an estimated seven million lives globally in the next year while costing the world’s economy nearly $ 225 billion, said the report which was released Tuesday morning in Jakarta.

Delhi is ranked 11th in the list; the only non-Indian city in the top five is Pakistan’s Faisalabad.

India, the world’s fastest-growing major economy, makes up 22 of the top 30 most polluted cities, with five in China, two in Pakistan and one in Bangladesh. India racks up health-care costs and productivity losses from pollution of as much as 8.5 percent of gross domestic product, according to the World Bank.

Beijing, once considered the most polluted city in the world, has shown remarkable improvement in air quality and ranked 122nd in the list last year, the report compiled and analysed by IQ AirVisual, a software company that tracks pollution worldwide, and Greenpeace, an environmental NGO found.

There are only two Chinese cities now in the top 20 most polluted, Hotan and Kashgar, both in the Xinjiang Uyghur Autonomous Region (XUAR) in northwest China.

These are lessons that India can learn from China, experts involved with the report said.

“The National Clean Air Programme (NCAP) recently launched by Ministry of Environment and Forest in India seems to be improving on the data availability and transparency among other things which is another key aspect which helped Beijing fight the battle to reduce air pollution levels,” said Sunil Dahiya, senior campaigner, Climate & Energy, Greenpeace India.