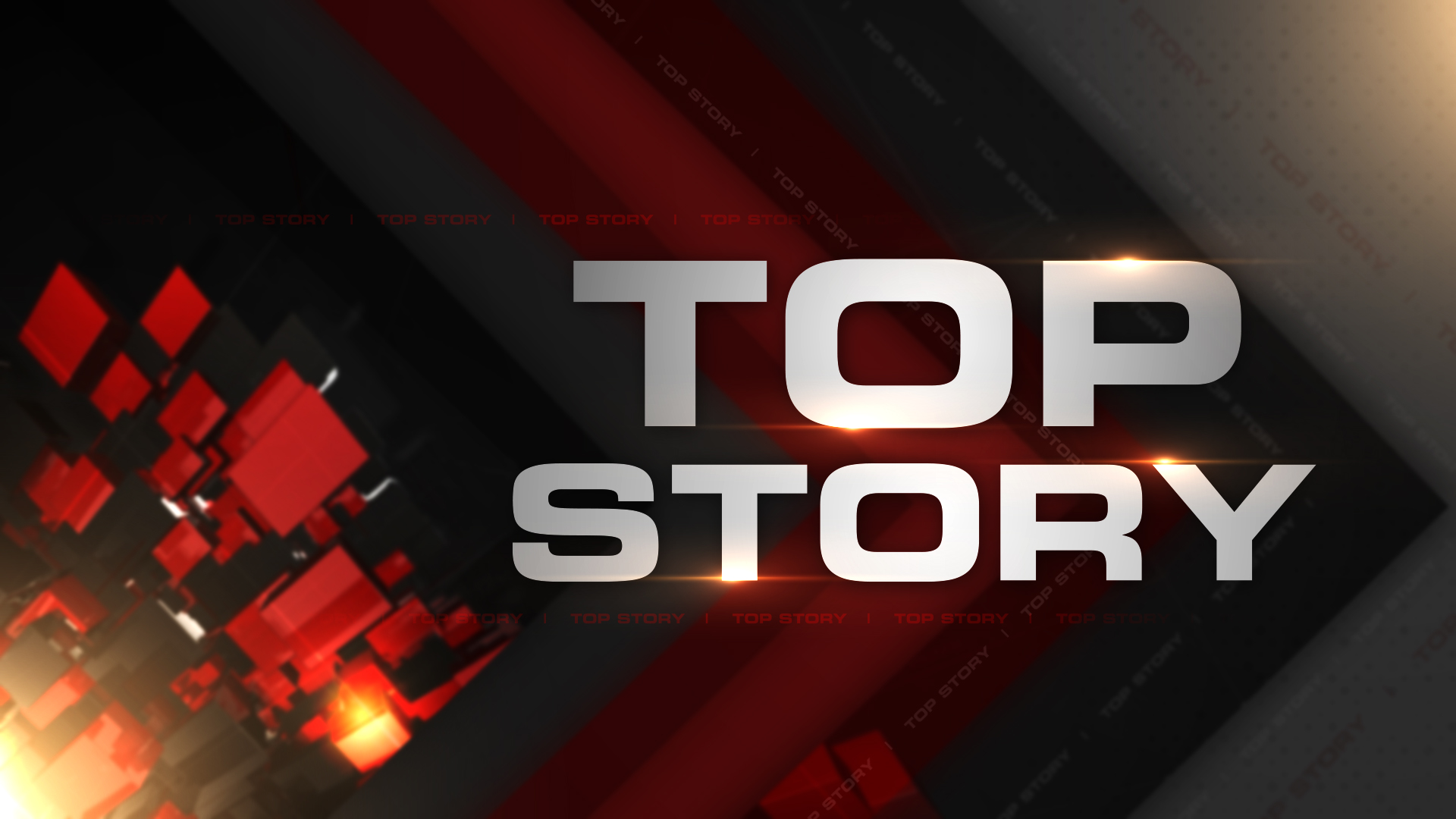 Iranian state television has reported on Wednesday that 80 “American terrorists” were killed in missile attack on US base in Iraq by the Iranian forces.

The State television said that Iran fired 15 missiles at US targets in Iraq. The U.S. military said at least two Iraqi facilities having US security forces were targeted at about 1:30 a.m. (2230 GMT on Tuesday).

The missile attacks on US-led forces in Iraq was launched in the early hours of Wednesday in retaliation to USA’s drone strike, which killed Iranian commander Qassem Soleimani.

Iranian State Television also said that Iran had targeted more than 100 areas in the region to further attack in case US resorts to further violence.

The Iranian State TV has also claimed that the attack has severely damaged US helicopters and other military equipment.

“Iran’s army reiterates its demand to withdraw US Troops from the Middle East”, state TV reported on Wednesday.

“Now that they have understood our power, it is time for the United States to withdraw its troops from the Middle East,” Iran’s armed forces chief of staff General Mohammad Baqeri said in a statement, reported by the state television.

Iranian officials said that they did not want a war and its strikes were only a response to the killing of their leader.

United States President Donald Trump tweeted after the missiles strike saying that an assessment of casualties and damage was under way. He said that he will be able to comment on it later. “All is well!”, Trump said on Twitter.

Trump had visited one of the targeted sites in Iraq, Ain al-Asad air base, in December 2018. 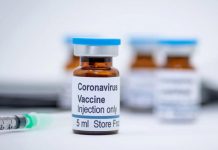