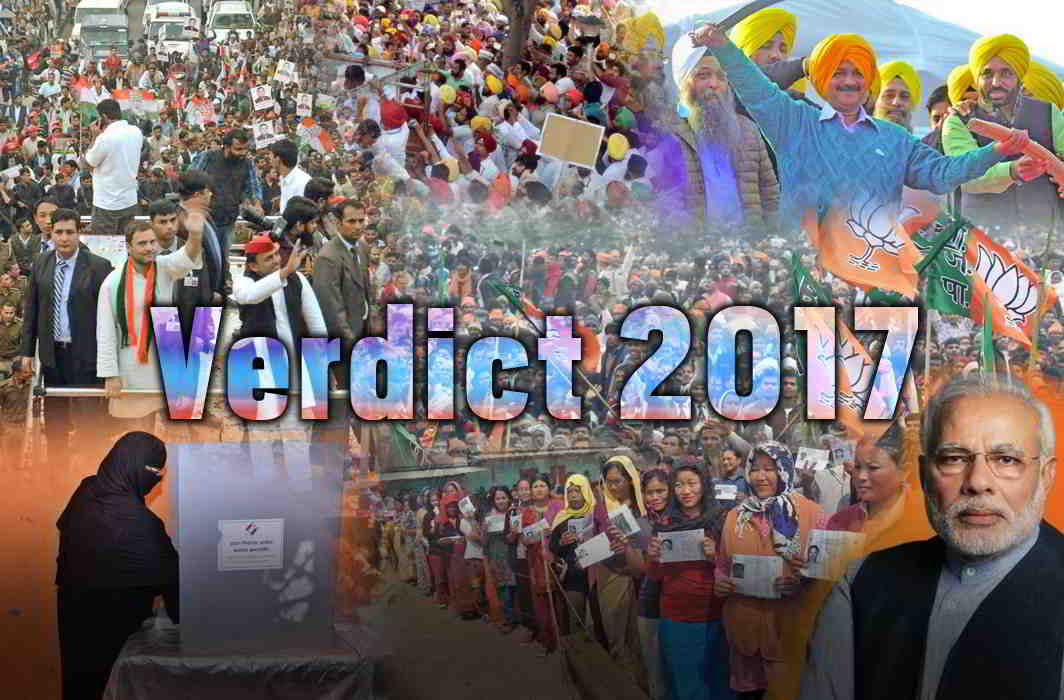 BJP spokespersons articulated the party’s position vis-a-vis the huge victory it is heading towards. Talking as guests at APN, UP’s top news channel, here are their quotes (and other tweets from other luminaries).

Mohsin Raza: “It was a vote for change, a vote of trust. People cast their votes leaving aside religion and caste politics.

Anila Singh: “The way corruption has become rampant. It’s important to open files to set an example. This was our promise, to give them a transparent government.

“I am happy at the blessings that the up voters have given us. The electorate has taught them a big lesson. It is time they accept it with grace.