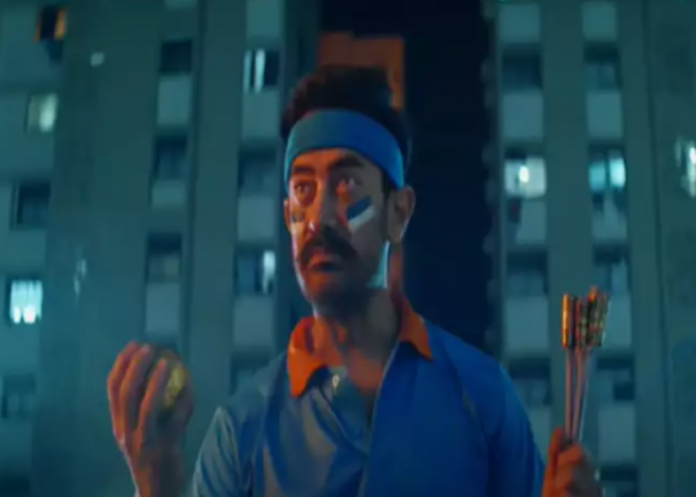 Bollywood actor Aamir Khan has been heavily criticized by doing an advertisement for tyre manufacturing company CEAT. Anantkumar Hegde, a BJP MP from Karnataka has raised his concern over this ad featuring Aamir Khan. The BJP MP wrote a letter to company CEO Harsh Goenaka and asked to not hurt the sentiments of Hindus.

In the ad Aamir can be seen playing the role of a cricket fan. In the video, who tells the other members of his society that if their team performs well, they will also burst firecrackers. He then states that the firecrackers were meant to be burst only in the society and not on the roads because it causes public inconveniences. Later, a voiceover narrates that a day will come when everyone will be socially responsible think in the same way Aamir’s character does.

Reacting to that BJP leader wrote company CEO that your company is giving a very good message but why target only Hindu festivals, why not address one more problem such as blocking roads in the name of Namaz on Fridays and other important festive days by Muslims. Because in the name of Namaaz they block roads which causes traffic turbulences for vehicles like Ambulances and fire fighter vehicles.

Hegde also pointed out the noise pollution caused by a particular community and said that the loud noise emitted from mics arranged on the top of mosques causes great inconveniences to the people suffering from different aliments and taking rest, people working in different establishments and also teachers teaching in classrooms.

Read Also: Yash Chopra death anniversary: When Shah Rukh Khan said he is the king of romance because of what Yash Chopra made him do

And at last he urged Mr Goenaka to make ads on these issues that has been faced by general public on daily basis. “Since, you also belong to the Hindu community, I am sure you can feel the discrimination done to the Hindus since centuries,” he further said.

However, there is not any clarification from company on this issue.