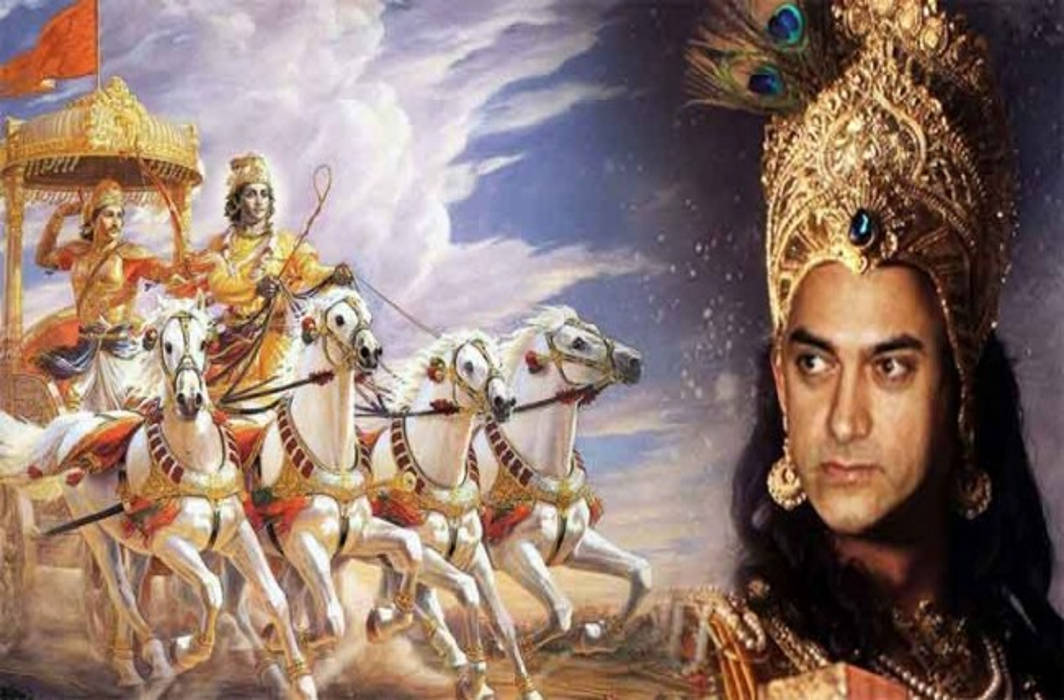 Mr. Perfectionist aka Aamir Khan may star in a web series on the epic Mahabharata, reports media. The report also says that the series will be seven-part long and the actor will fly to the USA to kick-start the project. Aamir will reportedly be on the core team and start recruitment of the big budget project.

Well it will be a new experience for the cine enthusiasts to see Aamir in a web series! And will be exciting for the star too. Earlier Nawazuddin and Saif has been a part of a web series Sacred Games, which gained a lot of popularity and positive response from the audience. Hope the same will be forwarded to Aamir’s upcoming Mahabharata. But it has not been confirmed yet and has no official announcement for the project.

Aamir’s latest release, ‘Thugs of Hindostan’ received mixed views from viewers as well as critics. The project is one of the biggest releases of the year and was highly anticipated ever since it was announced. It stars Amitabh Bachchan, Katrina Kaif and Fatima Sana Shaikh besides Aamir and was reportedly made on a budget of Rs 300 Crore.

‘Thugs of Hindostan’ broke records on the day of its release by minting over Rs 50 Crore, owing to the buzz surrounding the film. However, the film failed to fulfill the speculations due to negative comments and poor remarks by the critics.

Set in the backdrop of India under the British rule in the 19th century, Thugs of Hindostan is inspired by Philip Meadows Taylor’s 1839 novel Confessions of a Thug. It revolves around the life of a thug and his gang who challenge the British Empire in the country.