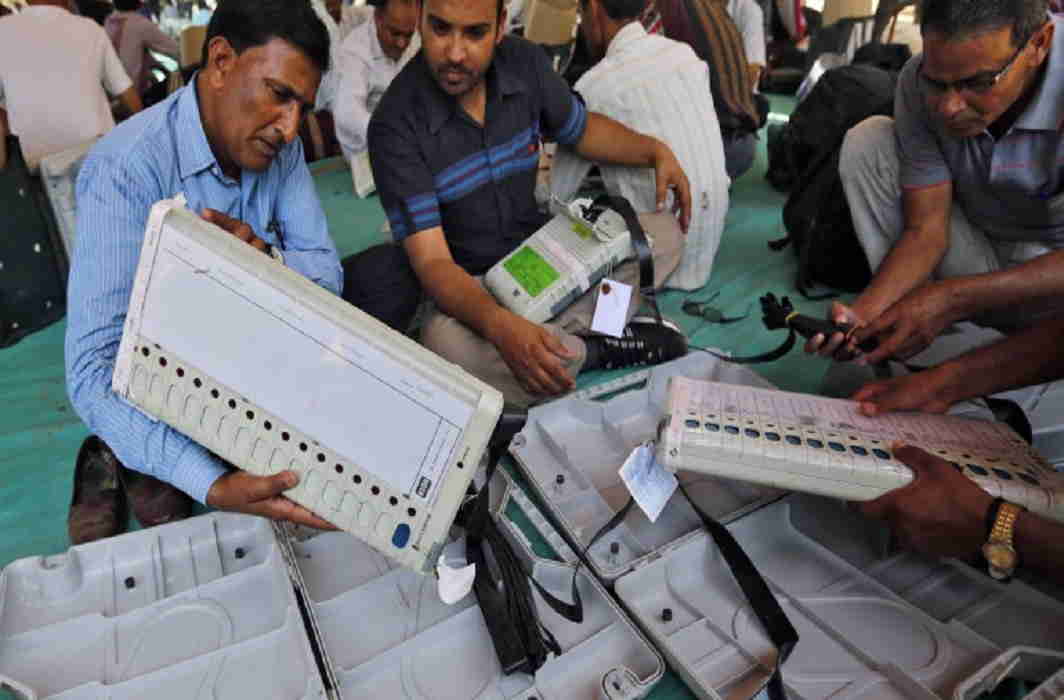 The party said on Thursday that their decision to hold a “counter-hackathon” is to prove that ECI’s exercise “is a farce”.

The Aam Aadmi Party (AAP) has decided to hold an Electronic Voting Machine (EVM) hacking challenge of its own on the same day of the hackathon hosted by the Election Commission of India (ECI) for parties to prove allegations of tampering.

The Arvind Kejriwal-led party said on Thursday that their decision to hold a “counter-hackathon” is to prove that ECI’s exercise “is a farce”.

“In the same conditions in which the Election Commission is holding its challenge, AAP will demonstrate its own machine, which we declare is tamperable. We are inviting political parties and all experts in the world to come,” AAP’s Saurabh Bharadwaj told NDTV.

AAP has been the most vocal among the parties speaking out against EVM tampering during the recently held state assembly elections. But it has decided to refrain from the poll body’s exercise saying the directives were so rigid that the participating parties can only press the buttons of four machines that will be available for the EC hackathon.

The leaders of the Delhi-ruling party said their hackathon will prove that “no machine can be tampered by only touching buttons”.

The Election Commission has made it clear that it will not allow any changes in machine’s hardware during the challenge. It also asked the participants not to bring any tools and added they can only touch buttons.

The CPI-M and Nationalist Congress Party  were the only ones to apply for ECI’s hackathon.