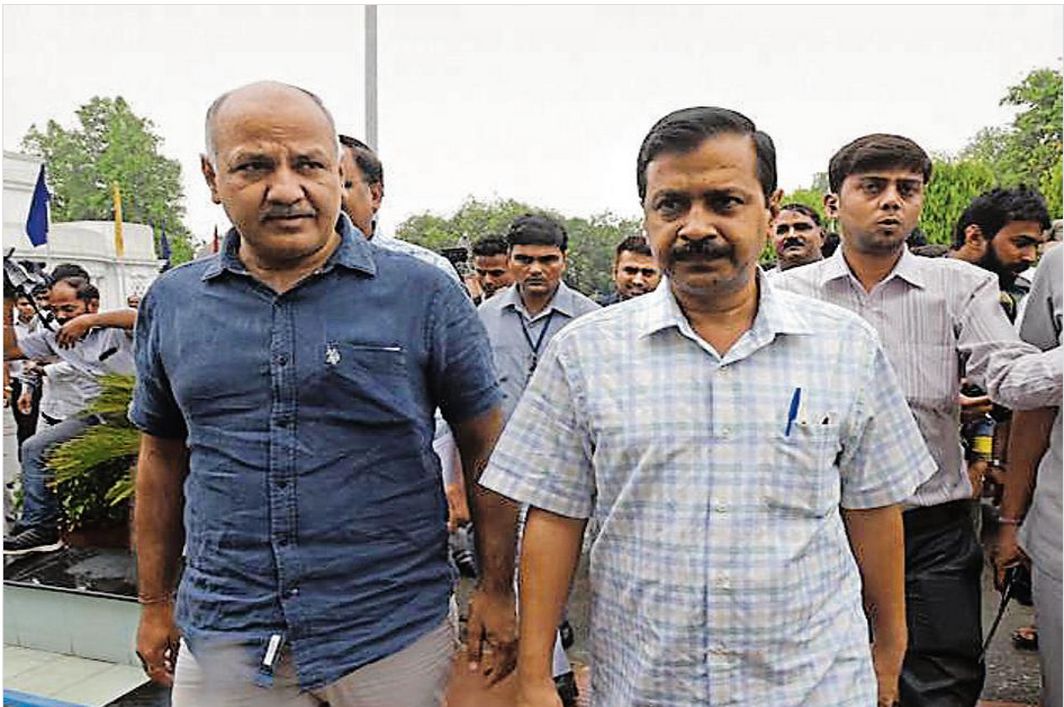 The Aam Aadmi Party(AAP) has announced its candidates for all the 70 seats in the Delhi assembly elections, which is to be held on February 8, 2020.

We congratulate all the candidates and wish them all the best to establish high levels of trust and integrity within their constituency.#AAPKeCandidates pic.twitter.com/mbby8Z2GCR

Best wishes to all. Don’t be complacent. Work v hard. People have lot of faith in AAP and u. God bless. https://t.co/JuuvriCoNG

Atishi will be looking to make amends after her last year’s 2019 Lok Sabha poll debacle to BJP’s Gautam Gambhir. Raghav Chadha and Dilip Pandey, who unsuccessfully contested in the Lok Sabha polls, will be facing the opposition candidates from Rajinder Nagar and Timarpur assembly seat respectively.

The BJP and the Congress haven’t announced their candidates’ list yet. The BJP had won all the seven seats in the Lok Sabha polls, but the 2020 assembly polls might be a different story, as the party has been voted out of power in multiple state assembly elections, since its resounding victory in the Lok Sabha elections.