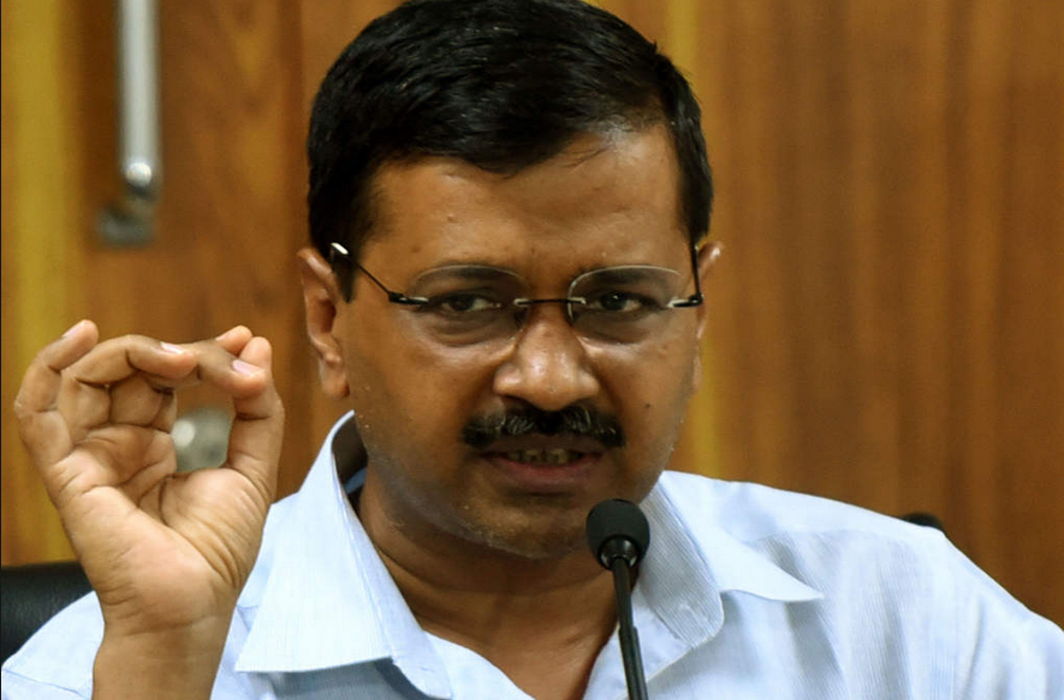 IAS officers in Delhi government, under fire from various quarters – except the BJP – agreed on Tuesday to come for a meeting with chief minister Arvind Kejriwal, saying they were waiting for a communication from him for a meeting at the Secretariat.

On his part, Delhi CM Arvind Kejriwal called off the party’s sit-in at Lt Governor Anil Baijal’s residence after the latter requested him to meet all the officers at the Secretariat to iron out the differences between the concerned parties.

According to an ANI report quoting a Raj Niwas press release, Delhi LG wrote to CM Arvind Kejriwal & requested CM to urgently meet the officers in the Secretariat so that apprehensions and concerns of both sides can be suitably addressed through dialogue in the best interest of the people of Delhi.

Earlier, the IAS officers’ a statement expressing willingness to come for a meeting followed Deputy Chief Minister Manish Sisodia request to Lieutenant Governor (L-G) Anil Baijal a day earlier to hold a meeting between the government and the bureaucrats to end the ongoing deadlock.

“I hope LG calls a meeting soonest to resolve this issue. (sic),” Kejriwal had tweeted after Sisodia’s letter.

The IAS AGMUT Association said on Tuesday that the officers were waiting for a formal communication for a meeting with the chief minister following his assurance over ensuring safety and dignity of bureaucrats.

Maintaining that they were not on strike, the IAS AGMUT (Arunachal, Goa, Mizoram and Union Territories) Association tweeted that they were ready for a meeting in Delhi Secretariat.

“In the context of the chief minister’s assurance, we await a formal communication for a meeting with him in the Delhi Secretariat. We reiterate that we continue to be at work,” the association said.

CM Kejriwal and other ministers had listed details of the officers not attending to their work. The officers denied this repeatedly, but did not provide details. They had been refusing to attend meetings claiming they felt ‘unsafe’ after the ugly incident in which chief secretary Anshu Prakash was allegedly assaulted when he went to attend a late night meeting at CM’s residence.

The IAS officers’ stance appeared weak as a case was lodged with Delhi Police and was being investigated, with CM and others subjected rigorous questioning. Besides, IAS officers in some other states, where they are under control of the state governments and not under Centre, as in Delhi, have quietly put up with worse.

On Monday, the IAS officers in Delhi said they were open to formal discussions to end the impasse in Delhi, a day after Kejriwal assured them their safety and dignity.

On Sunday, Kejriwal said: “I wish to assure them that I will ensure their safety and security with all my powers and resources available at my command. I have given similar assurances earlier also to many officers who have been meeting me privately. I reiterate it.”

Kejriwal and his colleagues had been camping in the Raj Niwas since June 11 demanding a direction to the IAS officers working in the Delhi administration to end their undeclared strike and for the Centre to approve his government’s proposal to deliver ration to the poor at their houses.

The chief minister tweeted, “We wrote a letter to Hon’ble LG yesterday seeking meeting of all stakeholders. We r awaiting response from Hon’ble LG. Hon’ble LG awaiting green signal from Hon’ble PM, who has to take the decision Whole Delhi waiting for Hon’ble PM to decide fast.”

On Monday, the Delhi government and the IAS officers expressed their readiness for talks to end the impasse.