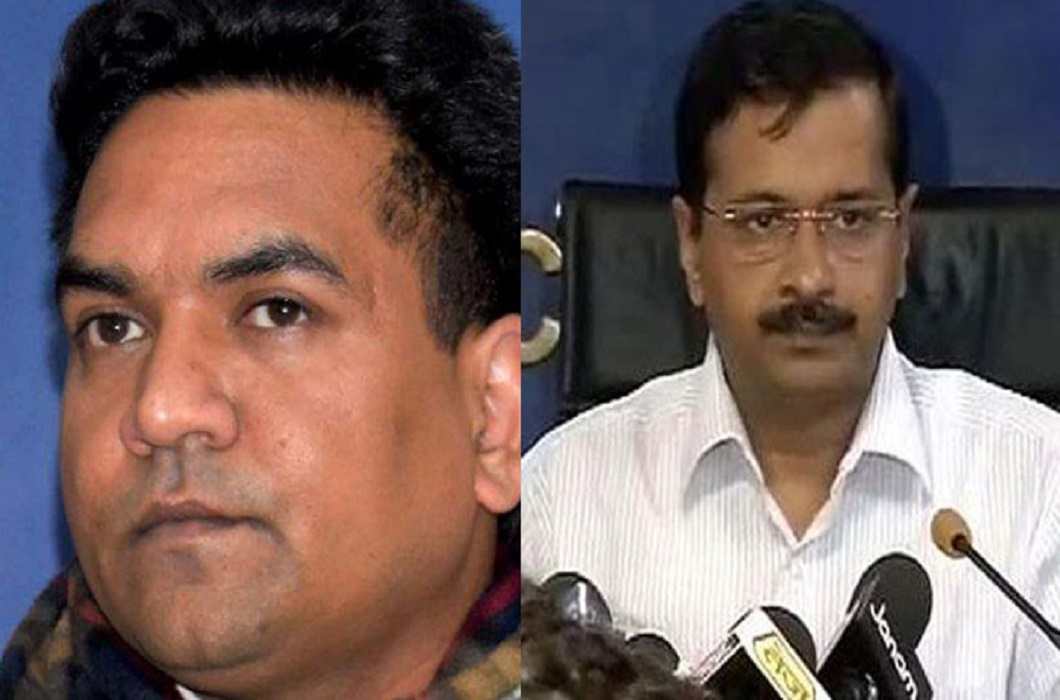 Mishra claimed that businessman Sheetal Prasad Singh was linked to a high security registration plate manufacturing and installing firm which was involved in a Rs 400 crore scam, and is facing an Anti-Corruption Branch (ACB) probe.

He also said that in 2015, AAP had formed a committee to investigate the scam but later disbanded it. Mishra clarified that instead of leaving the party, he will make attempts to bring together party members who want a ‘Kejriwal-free’ and ‘corruption-free’ Delhi.

“Few people could see through the truth early and left. Few others left after the assembly and MCD elections. I was late to realise the truth… one should not leave the party but snatch it. We all have contributed in forming this party. We can’t leave it just due to 4-5 corrupt people who have hijacked the party,” he said.

Apologising to ex-AAP leaders Yogendra Yadav and Prashant Bhushan, Mishra said, “I am sorry for my conduct, language and my role in their ouster that I did on the advice of Arvind Kejriwal.”

Mishra had started a hunger strike on May 10 after being sacked unceremoniously from the Delhi cabinet on May 6. Since then, in a series of press conferences, Mishra has accused Kejriwal, Delhi Health Minister Satyendra Jain and other party leaders of being involved in corrupt activities.