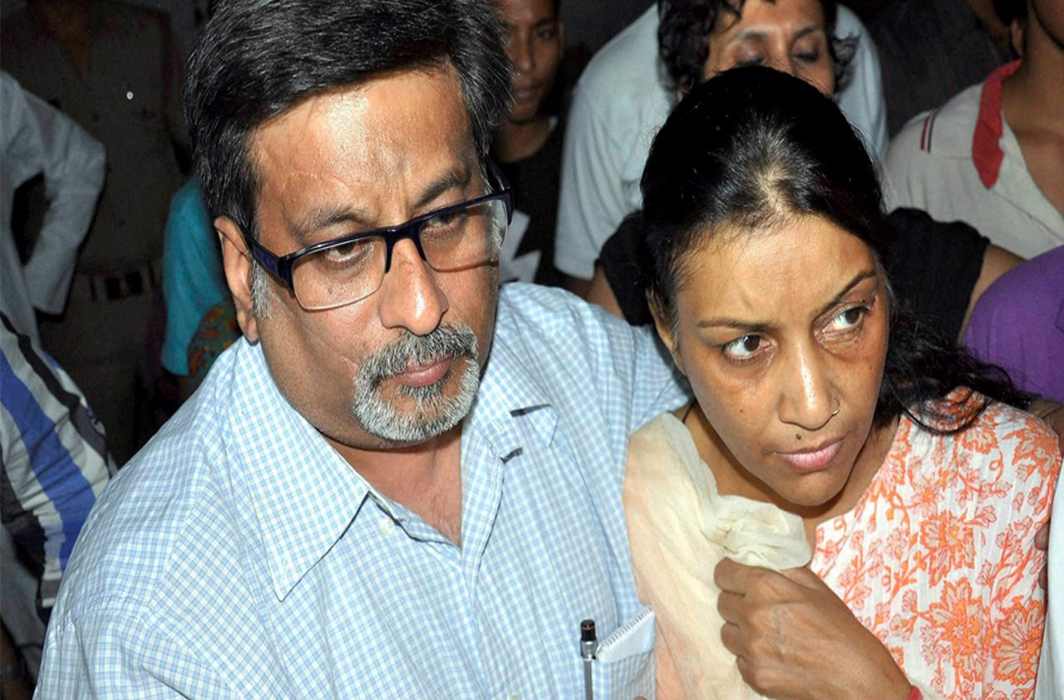 After nine years of a harrowing experience, with their only child, Aarushi (then 14), murdered, her parents Rajesh and Nupur Talwar were acquitted on Thursday (October 12) of charges of murdering her and their domestic help Hemraj.

A division bench of the Allahabad High Court, comprising Justices AK Mishra and BK Narayana used the provision of the benefit of doubt to quash the conviction of the parents of Arushi, saying they could not be held guilty on the basis of the evidence on record.

The decision of the court was based on the fact that the CBI had failed to prove beyond reasonable doubt the guilt of the Talwars in a case that has for long intrigued the entire nation and has been the source of a book and even a Bollywood movie. 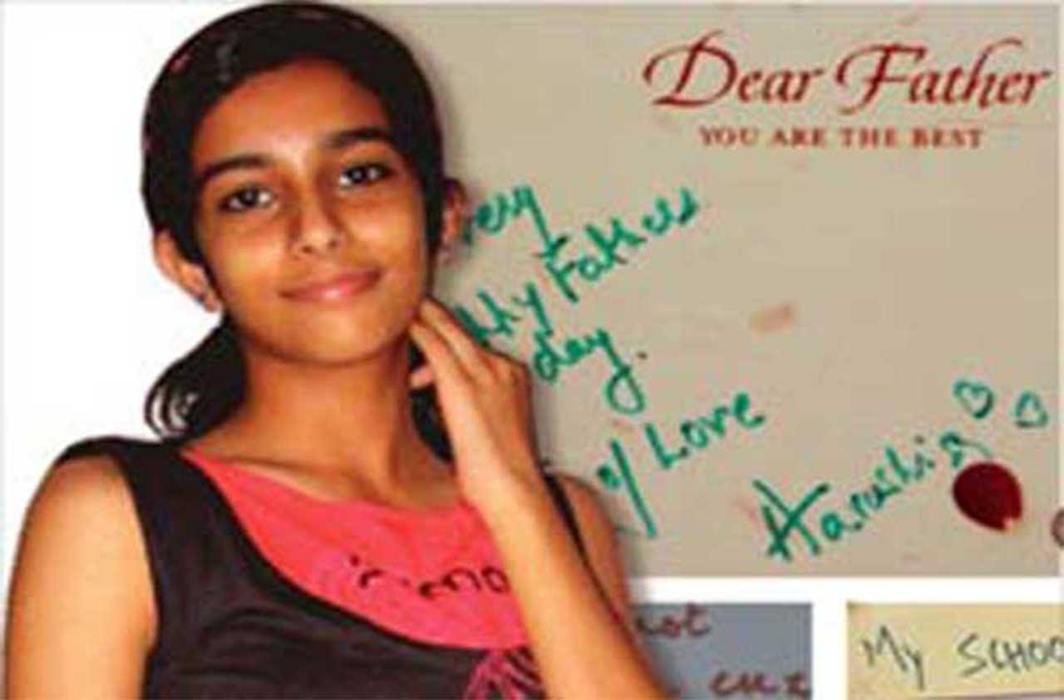 Arguments for and against the Talwars have been keenly followed by the public, with different sections of the media also putting forth their views. This was, possibly, the most awaited non-political verdict of the last decade.

The order brought much awaited relief to the Talwars. “We have got justice,” was Nupur Talwar’s first reaction to court’s verdict. Aarushi’s grandfather said he was grateful to the court and that he always knew the Rajesh and Nupur Talwar weren’t guilty.

The court accepted the argument of the Talwars’ counsel that the case had been built entirely around circumstantial evidences that failed to conclusively prove the Talwars as the perpetrators of the crime.

The case had, in fact, been closed by the CBI in 2009, which filed a closure report citing “insufficient evidence” on December 29 that year. However, on February 9, 2011 the trial court had rejected this CBI’s closure report and summoned the Talwars again to face murders charges.

In November 2013 the court sentenced the couple to life imprisonment. The allegation was of murder, of destruction of evidence with common intent and additionally, on Rajesh, of giving a false statement to the police.

This was the verdict that the Allahabad High Court on Thursday quashed.

She recalled that while reporting the case nine years ago, the media houses engaged in misreporting of facts just to garner more and more TRP. The reporting which was done during this case was the worst reporting ever done in the history of Indian journalism, she said.

She said the media houses were totally devoid of responsible reporting and the facts were concocted to suit the tastes and preferences so as to grab more and more eyeballs. “Many theories were propounded by the media houses that were against the Talwars thereby adjudging them as accused. After this verdict the media should do some self-introspection as far as the reporting is concerned.”

She recalled that she was editing the Views on News magazine at that point on time (another publication from the group) and the magazine devoted a whole issue on the murder case and exposed how the media trial was going on.

Vinay Rai, Managing Editor, APN said that it was entirely the District police’s fault and irresponsibility as the police took over 24 hours to search the dead body of Hemraj.

The following are some reactions:

“Rajesh and Nupur Talwar are happy, and said that they have got justice.”

(It is pertinent to mention here that the two were restless all through last night, continually enquiring with their lawyers and others as the possibility of the outcome. They got little sleep).

“We are expecting that they will be out of jail tomorrow (Friday).”

“We are waiting for the copy of the judgment. We will decide on our next course of action after studying it.”

“Being the citizen of India, we welcome this decision. If the CBI has any objection, doors are open for appeal.”

“Allahabad High Court has acquitted the Talwars, because the conviction was on the basis of circumstantial evidence.”

A TIMELINE OF EVENTS

Aarushi Talwar, 14, the only child of dentists Rajesh and Nupur Talwar of flat no. L-32 Jalvayu Vihar in Noida, was found dead in her bedroom, her throat slit. The immediate suspect in the murder was Hemraj, family’s domestic help.

The Hemraj murder angle became suspect with his dead body found, lying in a pool of blood on the terrace of the flat. The door of the terrace was locked from inside.

Noida police’s observation reveals that the two murders were done with surgical precision. They suspect that it was done by an insider, with outside attack ruled out.

With Hemraj dead, the Talwars’ former domestic help, Vishnu Sharma, was named as a suspect.

The suspect range of the police increases and the police say it could be a case of honour killing. Aarushi’s friends are questioned, following which the parents are identified as suspects.

With the case getting murkier, the CBI takes over from Noida police.

Krishna, another domestic help of the Talwars is arrested.

The couple approaches the Supreme Court.

Supreme Court says the bail granted to Rajesh Talwar by the lower court would continue and that he should appear before the Ghaziabad Magistrate on February 4 to face trial along with Nupur.

The couple is convicted for the double-murder and sentenced to life imprisonment by a special CBI court in Ghaziabad.