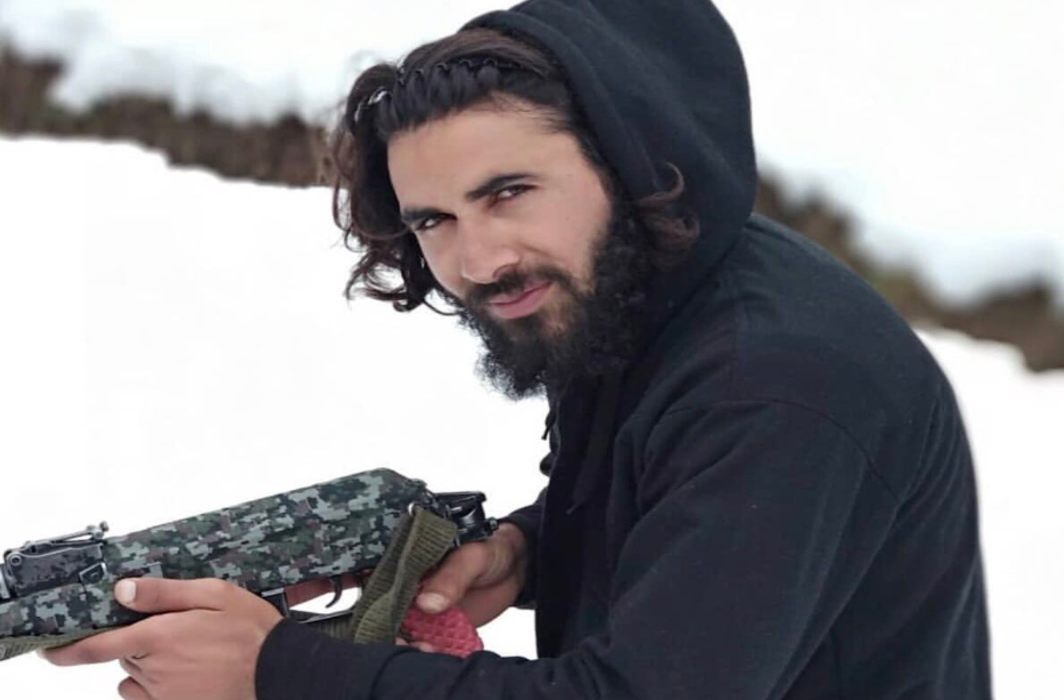 An Indian Army soldier, who was abducted by militants on Thursday in Jammu and Kashmir’s Pulwama, today was found dead. The soldier’s bullet-ridden body was found in Pulwama of South Kashmir.

His body was found by a search team of the police and Army at Gussu village, about 10 km away from Kalampora, in Pulwama district. According to reports, fifteen bullet wounds were found on the soldier’s body. He had been shot in his head and neck.

Aurangzeb  was a  rifleman with 4 Jammu and Kashmir Light Infantry. A resident of Poonch, he was posted with 44 Rashtriya Rifles (RR). The 44 RR has been India’s most successful counterinsurgency unit this year.

Aurangzeb was on leave and was going home. He reportedly got into a taxi outside his camp in Shadimarg (10 Kms from District HQ Pulwama) on Thursday.

The driver was asked to drop him (Aurangzeb) at Shopian, where he was to travel home through Mughal Road. When his vehicle reached Kalampora village, militants stopped the car and abducted him.

Aurangzeb was part of the anti-terror operations that gunned down Hizbul Mujahideen commander Sameer Ahmed Bhat, alias Sameer Tiger, in April this year.

Another piece of terrible news to add to an already horrible day. May Aurangzeb rest in peace. Allah Jannat naseeb karay. https://t.co/n2hjzT0R7c

Aurangzeb’s father (retired army) has appealed to PM Narendra Modi to avenge his son’s murder within 72 hours, ANI reported. “The politicians are killing the world. They should be driven out of Kashmir. Terrorists should be eliminated from Kashmir,” he said.

Meanwhile, the killing of the jawan will be probed by a Special Investigation Team (SIT).

In May last year, a young, unarmed army officer Umar Fayaz was kidnapped by terrorists while he was attending a family wedding. His bullet-ridden body was found the next day.