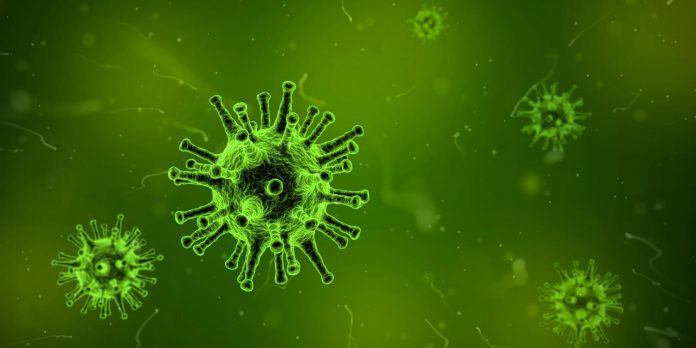 A study published in journal Science on Wednesday claimed that about 8% of India’s confirmed coronavirus cases later led to almost two-thirds of its total infections. A contact tracing study said to be the largest epidemiological analyses conducted in the world found that over 70% of infected patients in the country did not pass the disease to any of their contacts, while 8% of infected individuals accounted for 60% of new infections.

Infection transmission patterns in 5,75,071 individuals were analysed, who were exposed to 84,965 confirmed Covid-19 cases, in Tamil Nadu and Andhra Pradesh.

According to the research led by Ramanan Laxminarayan, director of the Center for Disease Dynamics, Economics & Policy, New Delhi barriers to health care are greater in these nations and the risk of getting severely ill and dying from Covid-19 are higher.

The study suggested that the cases were now burgeoning in India and other developing countries while, so far, most research on the pandemic has come from China, Europe and North America. In contrast with the super-spreader minority, 71% of confirmed cases, whose contacts were traced weren’t found to have spread the virus to anyone.

It revealed that children are more efficient transmitters of the virus than initially believed. Researchers found children under 14 to be frequent silent spreaders of the Covid-19, especially to their parents and friends. This also shows that even without schools being functional, children-to-children transmission seems to be quite important, Laxminarayan said. The findings also revealed that a considerable section of the population is still vulnerable.

The Ministry of Home Affairs said in a statement that the State/ UT Governments shall not impose any local lockdown (State/ District/ sub-division/City/ village level), outside the containment zones, without prior consultation with the Central Government and there shall not be any restriction on inter-state & intra-state movement.