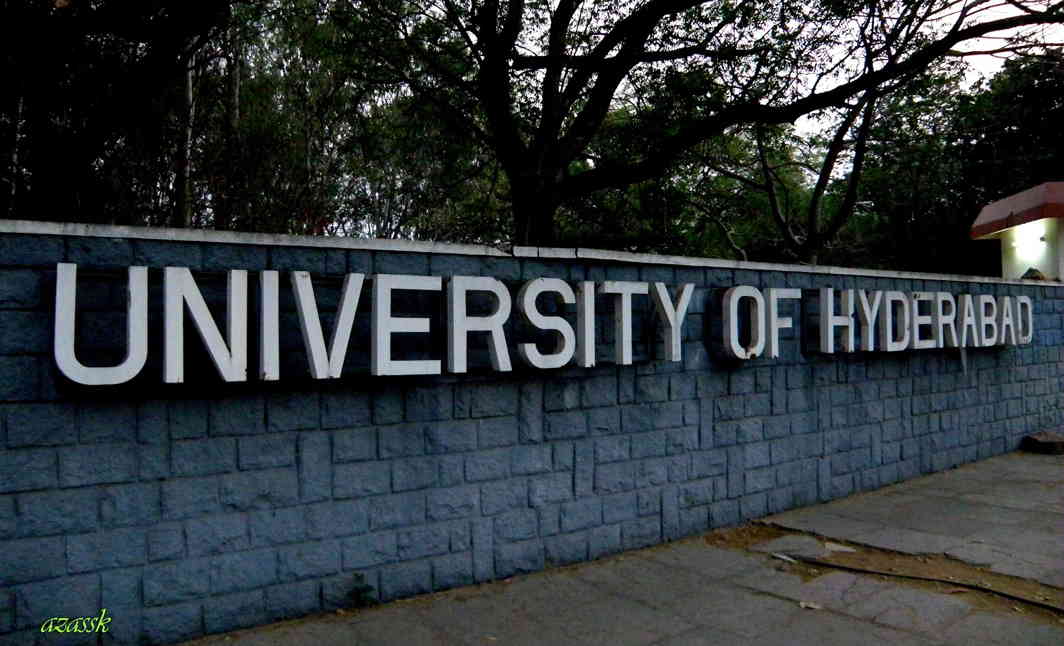 In a seeming endorsement of the Opposition’s claim that the BJP is gradually losing its charm among the youth, the ruling party’s student wing, Akhil Bharatiya Vidyarthi Parishad (ABVP) has lost the University of Hyderabad (UoH) students’ union polls.

This is the sixth consecutive defeat for the ABVP in the past month. Earlier this month, the right-wing body had lost students’ union polls in the Jawahar Lal Nehru University, Delhi University, Panjab University, Rajasthan University and Gauhati University.

The UoH students’ union polls were held on Friday morning and the results were declared late in the night the same day.

What is significant about the results is that the UoH was where research scholar Rohith Vemula had committed suicide last year alleging harassment by the University administration at the behest of ABVP activists. Amid allegations that Vemula faced persecution on account of being a Dalit, the Justice Roopanwal Commission had been set up to determine the circumstances that led him to end his life. However, the Commission’s final report attributed Vemula’s suicide to personal reasons and declared that he wasn’t a Dalit – claims that led triggered a resurgence of protests against the University administration, ABVP and BJP by students at the varsity.

It was largely in this backdrop that the Students Federation of India (SFI), Ambedkar Students Association (ASA) and other panels representing Dalits, minorities and tribals formed the ‘Alliance for Social Justice’ (ASJ) to take on the ABVP in the Hyderabad University Students Union polls.

Sreerag Poickadan of ASA was elected as the new president after he defeated his nearest rival Karan Palsania of the ABVP by a margin of 170 votes. For the post of vice-president, Lunavath Naresh from the Tribal Students’ Forum defeated ABVP candidate Apoorva by a margin of 261 votes. However, the results for this post were withheld by the election grievance committee as the winner had some attendance related issues.

An interesting facet of the results of students’ union polls in various prominent universities across the country over the past month has been that while the ABVP has been the common loser everywhere, the winners aren’t the traditional opponents – representatives of the Congress-backed National Students Union of India (NSUI) or in the case of the JNU standalone nominees various Left Front panels like the SFI, AISA or DSF. While the NSUI has registered significant victories and comebacks in the DU, Panjab University and Rajasthan University, the Left-backed students’ wings had formed a coalition to defeat the ABVP in JNU, while the All Assam Students Union took on the right-wing group in Gauhati University.

Alliance for Social Justice has defeated forces who want to defeat India. Our youth are confronting forces that want to push India back #HCU pic.twitter.com/pUapYxWuW8

In effect, in each of these universities, it appears that the youth of different political ideologies have come together to successfully trounce the ABVP, which is seen as the army of foot soldiers who share the same Hindutva and allegedly anti-minority agenda of their parent organisations – the BJP and RSS.