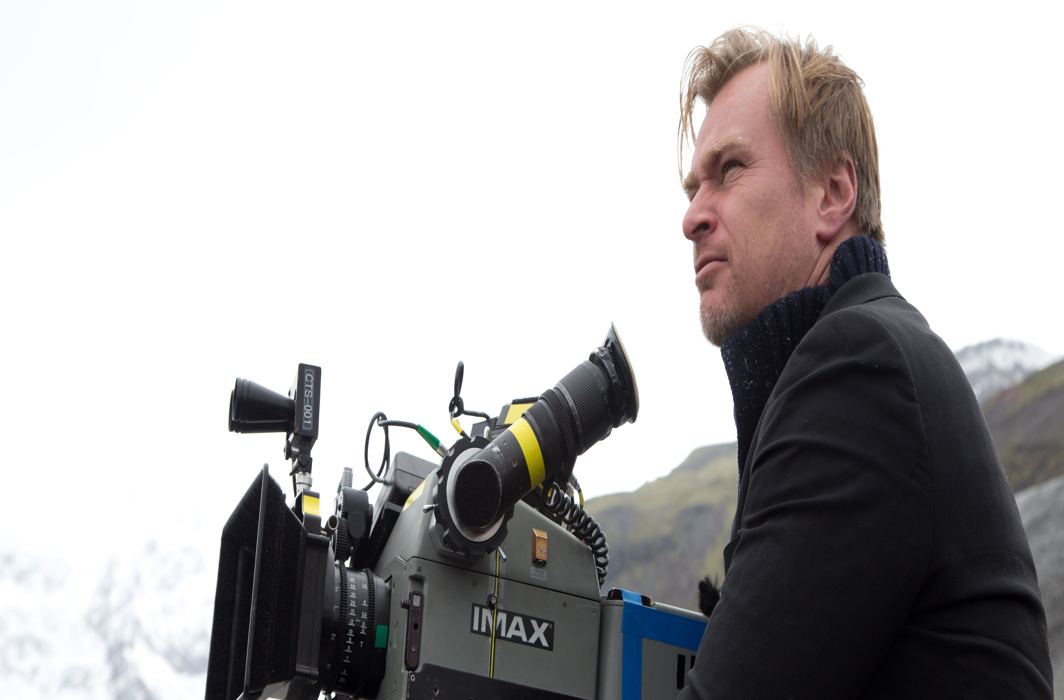 Through a post on his blog, Amitabh Bachchan reveals Christopher Nolan, the celebrated director of films like Inception and Dunkirk will visit India in February

If all works out well, the acclaimed director Christopher Nolan, famous for directing movies like ‘Memento’, ‘Inception’, ‘The Dark Knight Trilogy’, ‘Interstellar’ and 2017s ‘Dunkirk’, will be coming to India in a month and this news comes from none other than the Shehenshah of Bollywood – Amitabh Bachchan.

Big B, via his blog, revealed that Kodak will open its facility here by March.

He wrote, “It is all about to change yet again Kodak, that largest name for film, is coming back. Many in the world of direction and production are finding values in the product done on film to be the more liked subject. So, like ‘Dunkirk’, the film by that renowned Christopher Nolan (who) uses only film for his picture.”

Adding, “And in a month or so, the man himself Mr Nolan is coming to India to inaugurate or at least lend support to a few matters.”

The star is upbeat about the development as just last month, he was contemplating on why the movie world is still referred to as the “film industry” in the digital age. Hollywood, he says, is getting back to film, again.

The ‘Sarkar 3’ star also tweeted his excitement on Kodak film’s comeback to India.

“News! Don’t know if it deserves the tag ‘breaking’ but celluloid film is back. Kodak is to open its facility again fresh and productive in Mumbai soon by March 2018! Hollywood is apparently switching back to film. Hai hai apni digital film ka kya hoga (What will happen to our digital film),” he tweeted.

On the professional front, Amitabh Bachchan will be next seen in ‘Thugs of Hindostan’ alongside Aamir Khan, Katrina Kaif and Fatima Sana Sheikh.