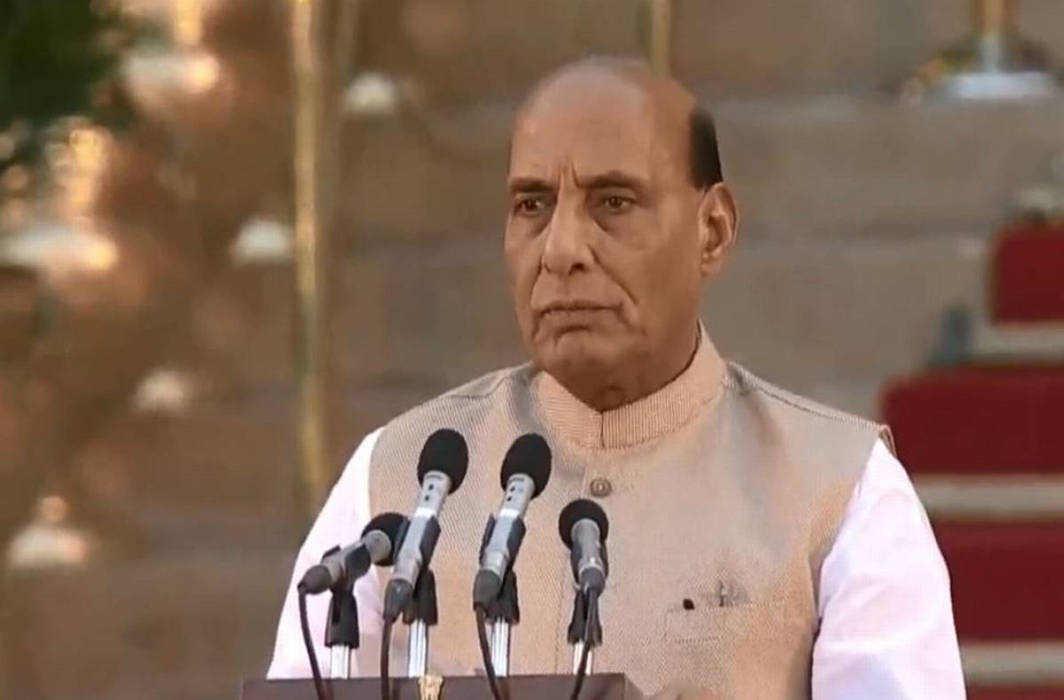 Singh’s visit comes at a time when there is military tension between India and China in the sensitive sector. Both the sides recently held the fourth round of talks on disengagement in eastern Ladakh. In the talks between corps commanders of the Indian and Chinese armies, that started on Tuesday and stretched into the early hours of Wednesday, both sides discussed the roadmap for further reducing tensions along the Line of Actual Control (LAC). The focus of the latest round of military talks was to hammer out a consensus on easing tensions in the Finger Area near Pangong Tso and Depsang plains as well as pulling back weapons and equipment from friction points in other sectors. The previous attempts to reduce tensions along the contested border were made on June 6, June 22 and June 30.

While the Chinese have agreed for complete withdrawal from other friction points including the Galwan Valley, Hot Springs, and Gogra post area in Eastern Ladakh, they are reluctant to completely withdraw from Finger area as they want to maintain some elements in areas near Finger 8. China has deployed 3,000 PLA soldiers on the north bank of Pangong Tso and India wants them to move 8-km back to their permanent locations at Sirijap-I and II east of the Finger-8 area. However, as of now, the PLA has only moved back from the face-off site at the base of Finger-4 to Finger-5 and is yet to fully vacate the ridge-line that dominates the area. It has also been blocking Indian soldiers from visiting the traditional patrolling points 10, 11, 12 and 13 in the Depsang Plains.

However, India has made it clear that it will not accept anything less than both sides going back to their permanent locations which existed in the April-May months. The tension along the LAC began after 20 Indian soldiers and unknown Chinese soldiers were killed during a face-off in Ladakh’s Galwan valley on June 15.