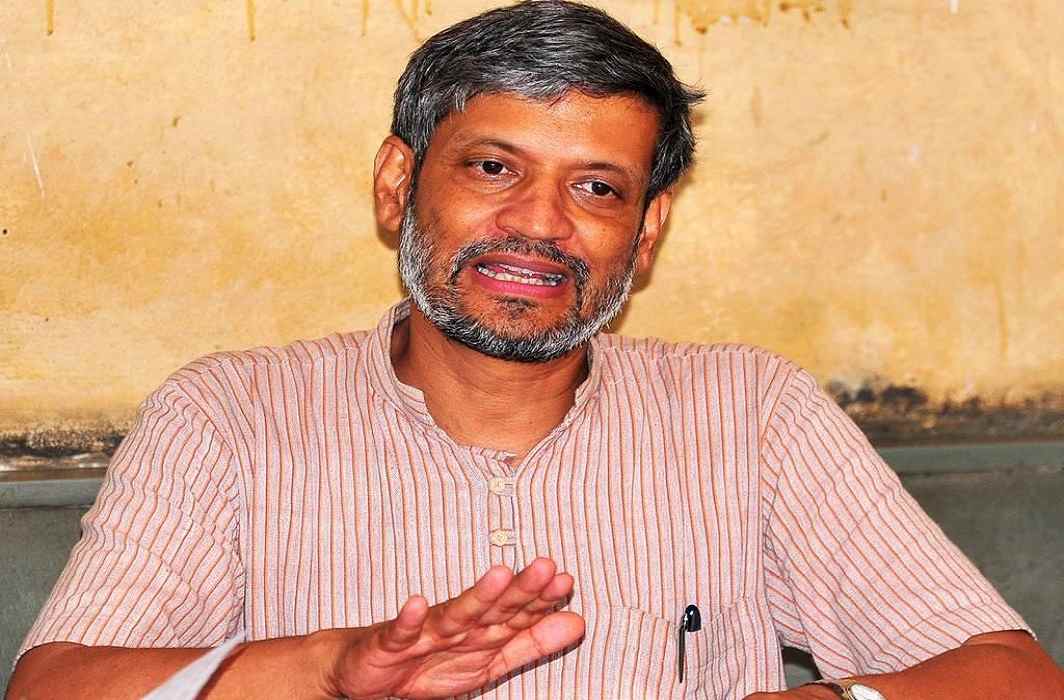 The case is linked to a dispute with the then sarpanch of Harmada, Pyarelal, who had been accused of corruption

Well-known rights activist Nikhil Dey and four others were convicted to four months in jail in a 19-year-old case in which they had gone to investigate charges of corruption but ended up as accused instead.

Dey, along with Nauroti Bai, Ram Karan and Babulal, was convicted under sections 323 and 451 of the Indian Penal Code – punishment for voluntarily causing hurt, and trespass – by a Kishangarh court in Ajmer on Tuesday, June 13.

According to a report, the case was filed in 1998 and is linked to an incident involving the then sarpanch of Harmada in Rajasthan, Pyarelal, who had been accused of corruption in matters including running a liquor shop and misappropriating money that was sanctioned for Indira Awas Yojna and other schemes.

Dey had gone to investigate allegations of corruption against the sarpanch. The activists tried to obtain records from the sarpanch, Pyarelal. Finding his office closed, they went to his house. The sarpanch allegedly assaulted them and then filed a case against them for trespass and hurt.

“We were punched and kicked around by Pyarelal and his family. His brother, Om Prakash, had filed the FIR (first information report) and claimed that Pyarelal was not there even though he was very much there,” said Dey to a leading daily.

“We have never lifted a finger and if this can happen to us then it also speaks about other cases. The process itself is a punishment,”Dey added.

Dey and Norti Bai, an activist from the same village, went 73 times to the Panchayat office to get information from the sarpanch.

The activists did not file any FIR or police complaint, believing, in the early years of the RTI Act, that a dialogue would resolve the dispute more effectively. The police closed the case in 1998 after hearing both the sides. The sarpanch got it revived three years later from the court by producing witnesses backing his allegations. Judgment in the case came on Tuesday.

Mazdoor Kisan Shakti Sangathan (MKSS), the organisation with which Dey has been associated, expressed their shock and dismay at the judgment, terming it a ‘gross miscarriage of justice’.