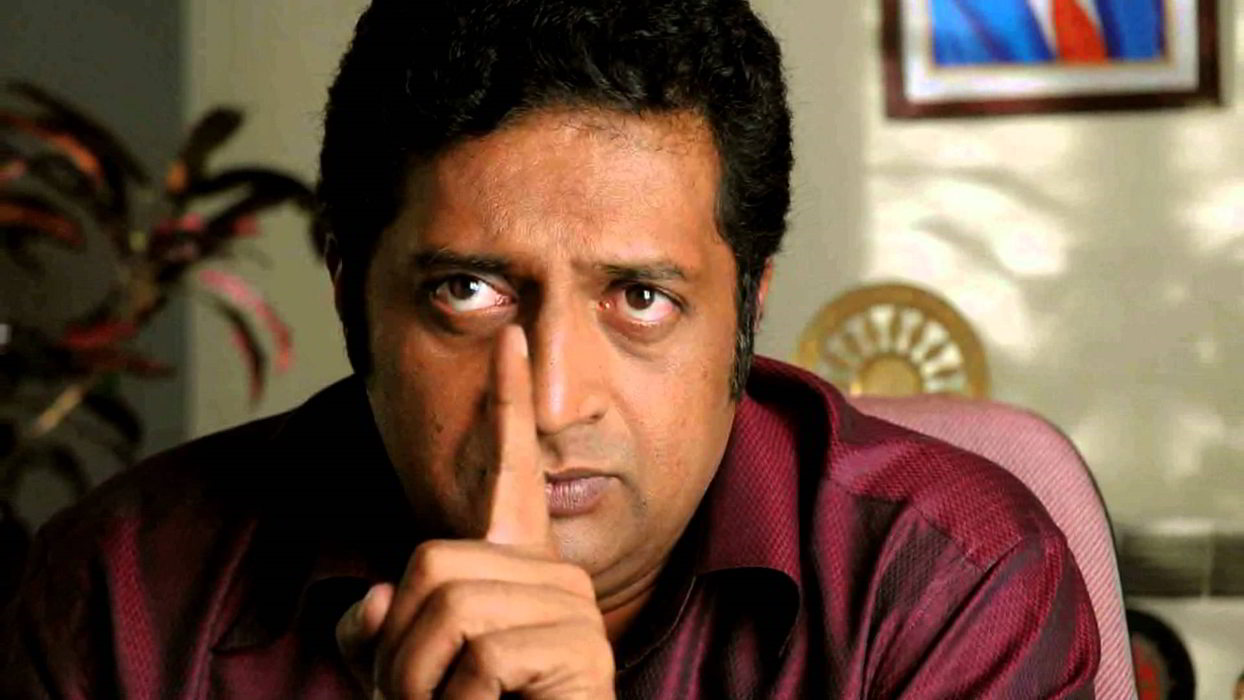 Prakash Raj said the BJP MP from Mysuru had made defamatory remarks against him on social media; says he will file criminal case if Simha doesn’t reply

Actor Prakash Raj, who in recent months has regularly hit headlines for his attacks against the ruling BJP dispensation and Prime Minister Narendra Modi over curbs on the freedom of expression, has decided to take on a BJP member of parliament for ‘trolling’ him on social media and in television interviews.

Raj, a prominent actor in the Hindi, Kannada and Tamil film industries, has said that he was sending a legal notice to Pratap Simha, MP from Karnataka’s Mysuru-Kodagu constituency and would take necessary criminal action against the BJP leader if he doesn’t reply to the notice.

I have sent a legal notice to Mr. Pratap Simha (BJP Mysuru MP), as a citizen of this country for the way he has trolled me which has disturbed my personal life. I am asking him to answer legally & if he doesn't, I will be taking criminal action against him: Actor Prakash Raj pic.twitter.com/wh5sCW1kuE

Sources said that the legal notice sent by Prakash Raj’s advocate Naveen Nagarjuna to Simha mentions at least two posts made by the BJP MP against the actor in early-October on Twitter and Facebook.

Addressing the media in Bengaluru on Thursday, Raj clarified that he had not sent the notice to Simha because he belonged to a particular political party but “because he trolled” and added: “If he does not answer legally I will be taking criminal action”.

Simha’s tweet over which Prakash Raj has taken offence was posted on October 2 and said: “Being sad due to son’s death, having left your wife and ran behind a dancer, do you Mr. Raj have any right/legitimacy/worthiness to say anything to Yogi-Modi.” It may be recalled that in 2004, Prakash Raj’s four-year-old son had died in an accident while flying a kite.

The BJP MP’s tweet had come after Raj famously hit out at Prime Minister Narendra Modi for being silent on the abuse being hurled by people he followed on Twitter against those individuals who were protesting against the brutal murder of Bengaluru-based senior journalist Gauri Lankesh. Raj had also called Uttar Pradesh chief minister Yogi Adityanath a “better actor” than himself and added that he was thinking of giving all of his five national awards for acting to Yogi Adityanath.

Raj was a personal friend of Gauri Lankesh and ever since her murder he has been vociferous in his attacks against the BJP and the perception of an atmosphere of fear and intimidation being created under the saffron regime.

The actor also answered questions from mediapersons on why he had suddenly become so vocal against the prevailing socio-political situation in the country and claimed that the murder of his friend Gauri Lankesh and the subsequent uproar over abuses hurled against her by Hindu right-wing sympathizers had prompted him to finally speak out.

“There is a question that why I didn’t start asking questions, yes I should have started asking earlier. But I changed after death came to my doorstep. I thank Gauri (sic)”, Raj added.