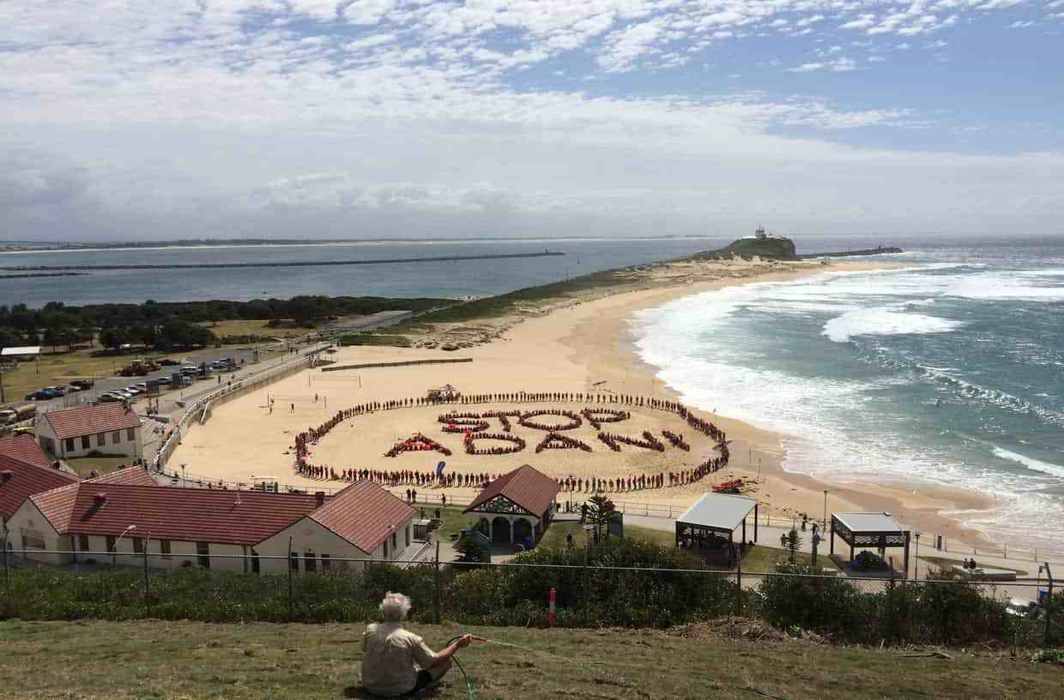 The Adani group is in news, once again for the wrong reasons. Involved in a mining project that is facing stiff opposition from many local groups over environmental and other concerns, the Indian mining giant Adani has blocked media from attending its briefing to Toowoomba businesses. The issue centres on the $16.5 billion Carmichael Mine project.

About 200 people from the region’s business and industry sector are expected to attend the Toowoomba and Surat Enterprise-run event Thursday night with two representatives from Adani.

Media has not been excluded from any of those events.

Adani’s regional content manager Ben Hughes and media relations manager Ron Watson are expected to give an overview of the Carmichael Mine’s status from its conception to development, how “partnerships can be formed between India and Regional Queensland”, and supply chain opportunities.

However, a request from Adani representatives has closed the session to all media outlets. TSBE said the decision was because of “security concerns”.

Reporters have instead been invited to a pre-arranged media interview outside the Armitage Centre at the Empire Theatre an hour before the event begins at 5.30pm.

The move follows a weekend of nationwide environmental protests against the Adani mine, and calls for boycotts against businesses which have backed its development in Central Queensland.

There is an Australia-wide “Stop Adani” campaign against the Carmichael Mine project raising environmental and other concerns. The recently-formed Tenterfield Climate Action Network, an alliance of party political neutral citizens concerned with climate change, taking note of a recent ABC 4 Corners investigation, questioned the wisdom of the government backing Adani group. The ABC 4 Corners report concluded that Adani companies were under investigation for tax evasion, corruption, fraud, and money laundering.

An Australian news organisation reported there were 45 protests, bringing together thousands to fight the government’s plan to allow the mine to go ahead. It said a recent ReachTel poll found that 55.6 percent of people oppose the mine.

Adani’s proposed mine would release 128 million tonnes of CO2 into the atmosphere each year and a major concern is its impact on worsening climate change impacts and extreme weather events. A report said, “When Cyclone Debbie hit Queensland this year, the company released toxic sediment into the ocean from the port at Abbot Point, which is set for a huge expansion if the mine goes ahead. The sediment spread out almost directly onto the Great Barrier Reef. Adani was fined a laughable $12,000 by the Queensland government for this crime.”

Large sections of the reef have already been bleached due to pollution and ocean warming, raising concerns for the ecological an economic health of the region.