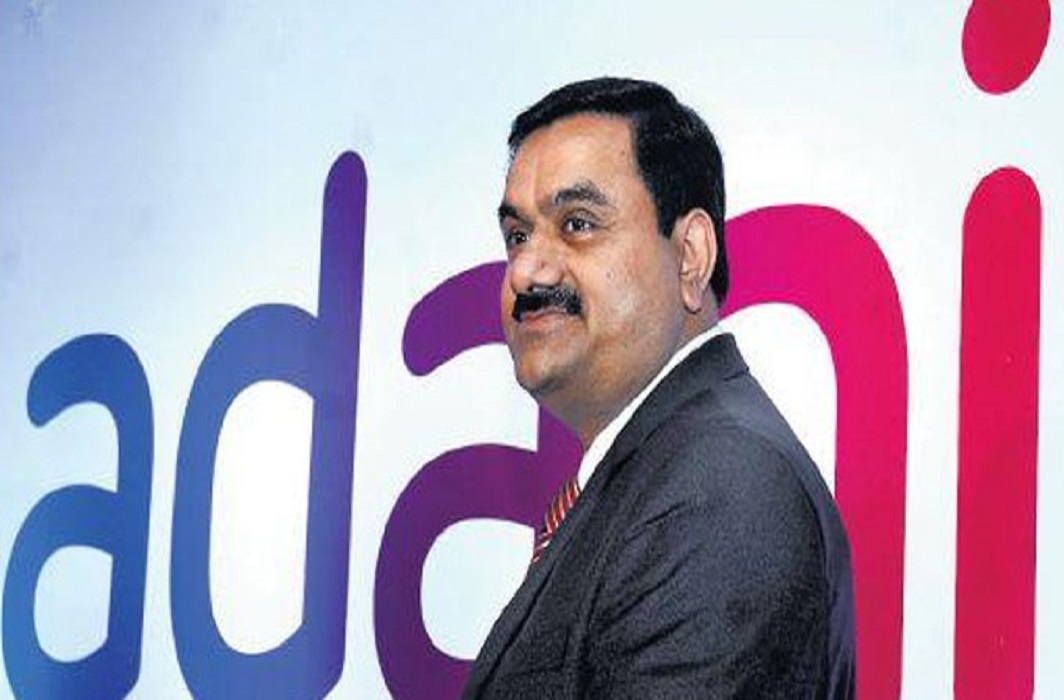 Adani group has given final investment approval for the construction of a controversial $12.3 billion dollars Carmichael mine in Queensland on Tuesday.

“The decision marks the official start of one of the largest single infrastructure and job-creating developments in Australia’s recent history,” said Chairman Gautam Adani.

The announcement has been described as a green light to the project as Adani Group agreed to pay the mining royalties deal with the Queensland government.

“There will be jobs across the state. The project will deliver those jobs,” said Queensland Premier Annastacia Palaszczuk.

The controversial project had met with several challenges over environmental concerns by the oppositions who argue that it will contribute to global warming and damage to the Great Barrier Reef.

Greenpeace spokesman Nikola Casule has also warned on the ill-effects of the project and added that “This mine will be a disaster for the climate, the Great Barrier Reef and frontline communities in Queensland and around the world.”