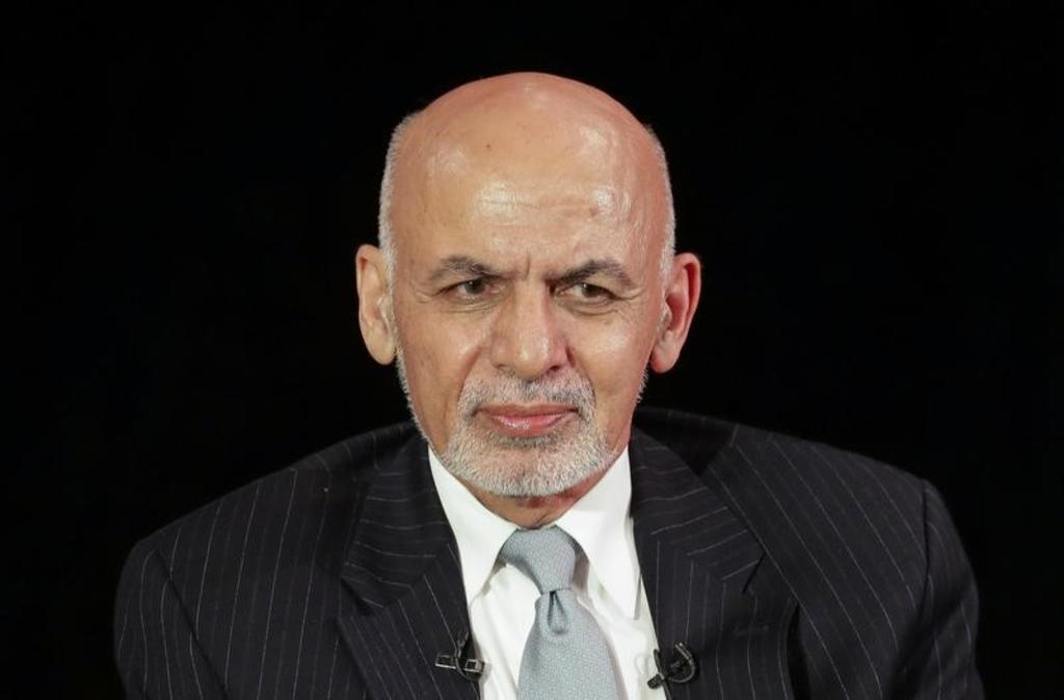 Pakistan rejects accusation, instead alleged Afghanistan for attacks on its soil

Afghanistan President Ashraf Ghani has said that Pakistan is the centre of the Taliban and advised Islamabad to take “practical and clear action” for eliminating the militant groups and other terror outfits on its soil. However, Pakistan rejects his allegations.

According to Kabul based TOLO News channel, President Ashraf Ghani addressed the nation on Friday after congregation prayer in a mosque in the Presidential palace in Kabul. He was quoted saying, “Pakistan is the center of the Taliban,” and that the Afghan people are waiting for action by Pakistani government against terrorist groups on its soil.

He said that Kabul has shared a list of insurgents with Pakistani government. “We are waiting for movement. Word and process are the words on paper; the Afghan nation wants clear practical action,” the president said.

He disclosed that “Eleven suspects have been arrested and their roots have been identified. Their roots are known. Taliban has claimed the responsibility; of course, those Taliban who neither accept the Almighty God nor they accept the Sharia of the Messenger (the prophet) Mohammad.”

Afghan president was referring to the recent attacks in Kabul which claimed more than 100 lives and wounded over 200 others. He said those Taliban who will continue the war will be suppressed by the Afghan forces.

Within a span of ten days three consecutive major attacks took place in Kabul between 20 to 29 January. The attacks included on Inter-Continental Hotel killing over 40 persons including 14 foreign nationals, Ambulance bombing near old Interior Ministry building killing 103 people and injuring 235 and an attack on Marshal Fahim National Defense University killing 11 soldiers. Four militants were also killed in this incident.

President pointed out to the ongoing Afghan forces’ operations against insurgents across the country and said the military operation in Band-e-Temor area, in Kandahar, was “very successful”, where at least 50 Taliban militants were killed on Thursday evening.

President Ghani’s remarks come after a series of deadly attacks in Kabul and other parts of the country, claimed by Taliban and Daesh militants in the past two weeks. The attacks claimed dozens of lives.

Meanwhile, Dawn, a leading Pakistani newspaper reports that  Mohammad Masoom Stanekzai, the head of Afghanistan’s NDS spy agency told reporters on Thursday that Kabul has handed “undeniable” evidence to Pakistan, that it claims, shows a recent spate of deadly attacks were planned on Pakistani soil. He said that it was clear that the attacks were “planned from across the border”.

“We asked Pakistan to hand over the culprits of the attacks in Afghanistan and we shared undeniable evidence that the attacks were planned there,” Stanekzai said, a day after meeting with top Pakistani officials in Islamabad.

Hoiwever, Pakistan Foreign Office spokesperson Muhammad Faisal,  has, on Saturday,  rejected accusations of Pakistan supporting the Afghan Taliban and Haqqani Network and said that Pakistan would not allow its land to be used against any of its neighbors. He also claimed that Pakistan had constructed 975 posts along its border with Afghanistan, while Afghanistan had built nearly 200 posts only.

Faisal claimed that “Around 470 attacks were carried out in Pakistan from Afghanistan” and noted that 27 suspects handed over to Afghan authorities recently were connected to the Afghan Taliban and Haqqani network.

Faisal reiterated Pakistan’s stance that there was no military solution to the Afghan problem saying only an Afghan-led and owned peace process would ensure peace in that country.

Meanwhile, officials of the two countries are meeting on Saturday in Kabul in their first meeting of Joint Working Group. Pakistan Foreign Secretary Tehmina Janjua is leading her country’s delegation.