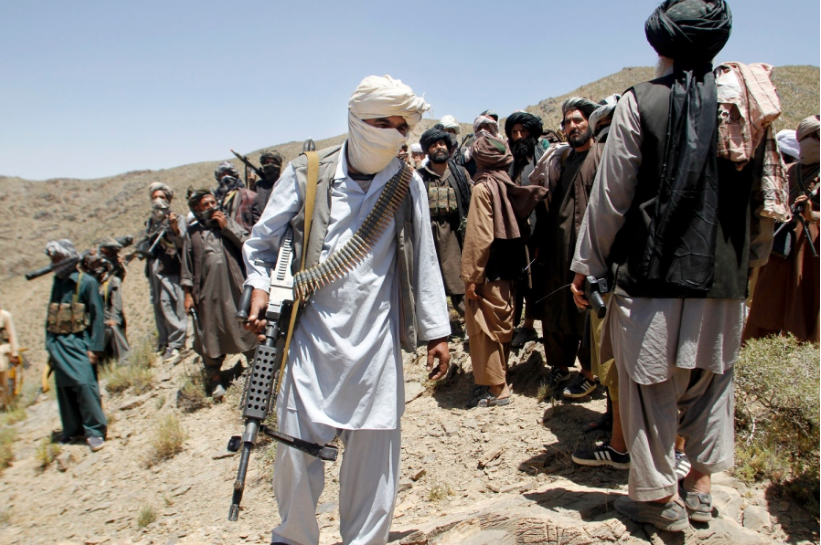 Despite ceasefire announcements by government and Taliban fighters on the occasion of forthcoming Eid-ul-Fitr festival, Afghanistan has witnessed a spate of deadly attacks on Monday in Kabul, Jalalabad and Ghazni, killing 18 civilians, and three policemen and wounding dozens others. Ten Taliban fighters were also killed in the ensuing fight with security forces.

Tolo News quoted Kabul health officials who have confirmed  the killing of at least 12 people and wounding of  31  others in a suicide bombing in Kabul’s Darulaman area, where intelligence headquarter is situated.

The suicide bomber detonated the explosive at about 1pm the gate of the Ministry of Rural Rehabilitation and Development (MRRD).  The explosion happened while employees were leaving the ministry’s building for the day.

Theexplosion was reported from a heavily guarded area of the city, which is also home to numerous high-ranking officials. No group has claimed theresponsibility for the bombing so far.

In Jalalabad, 10 civilians were wounded when armed-men stormed the education department.Three attackers were shot dead by security forces as they tried to enter the building, AttahullahKhogyani, spokesman for Nangarhar provincial governor said on Monday.He said a vehicle filled with explosives was found near the scene of the attack.

In Ghazni province, at least six civilians were killed when a roadside bomb struck a minibus. According to reports 10 Taliban fighters and three policemen were killed in clashes.

The Taliban have waged a bloody armed rebellion against the present government since they were removed from power in 2001, post 9/11 terror attacks in US.

Daesh has established a stronghold in Nangarhar, of which Jalalabad is capital, where it fights both the Taliban and Afghan government forces.The Taliban have seized control of several districts across the country. Both the groups have carried out attacks in the Afghan capital, Kabul, in recent months, killing hundreds of people.