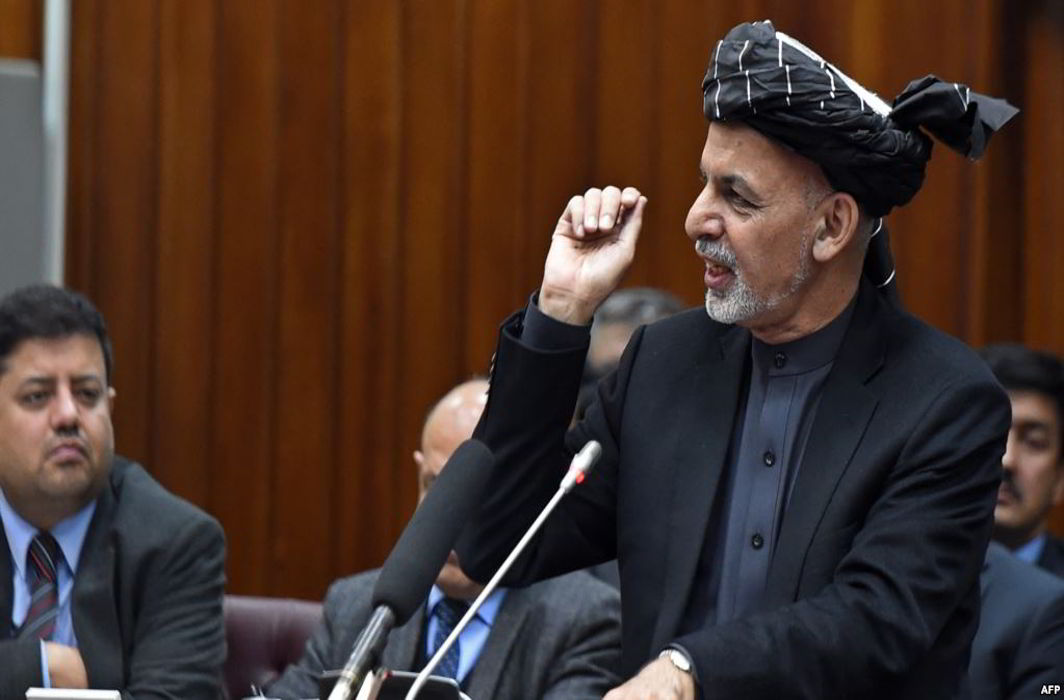 After being defeated badly in Syria and Iraq, the dreaded terrorist organization Daesh (IS) is now strengthening its positions in Afghanistan. The officials have revealed that all villages of the Darzab and Qosh Tepa districts of Jawzjan province were controlled by the Daesh terrorists while security forces hold handful of checkpoints and few government buildings. Afghan officials blame Pakistan for financially supporting and providing arms to the terror group.

According to Afghanistan Times, Baz Mohammad Dawar, the district governor of Darbaz told this on Tuesday. He said, “Only the buildings of the police department and the district office are still controlled by the government and the rest are under Daesh control.”

He also said that the local people have moved to the Sheberghan city, the provincial capital and have been waiting for army operations to “take back the areas”. 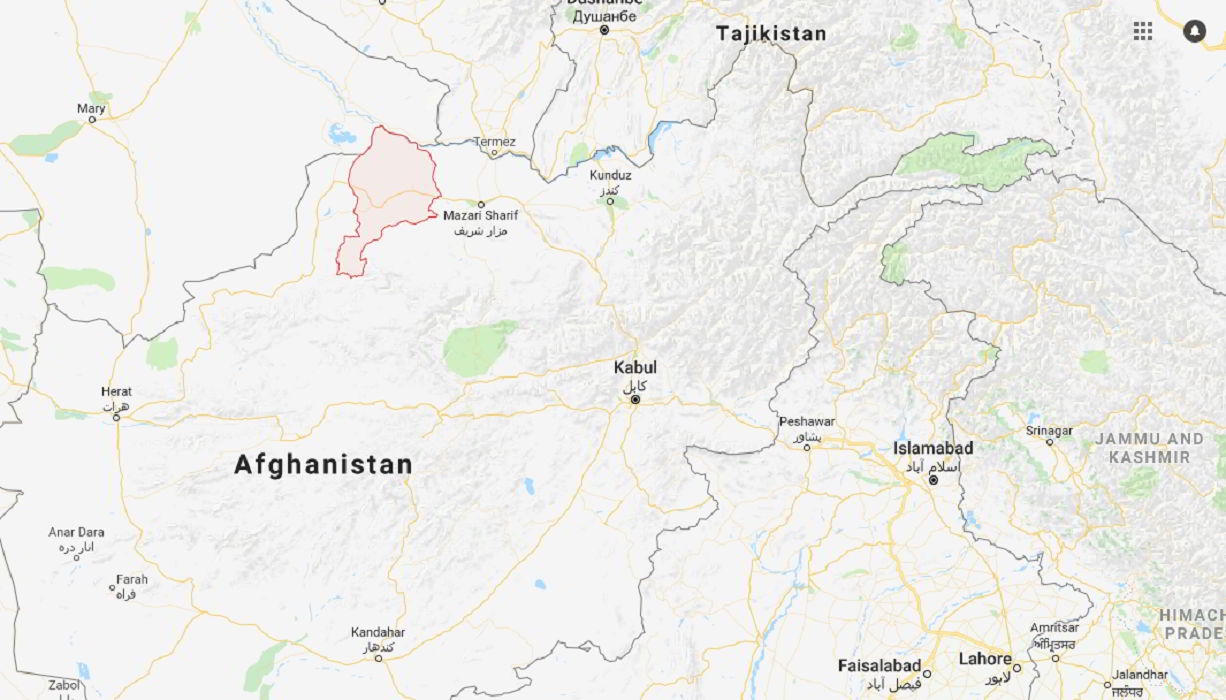 Dawar has further revealed that Daesh command centers were situated in Sardara, Golkhani and Moghul villages from where the terror group launch attacks on other nearby areas.

​Meanwhile, Rahmatullah Kohestani, provincial police chief has reportedly said,   “There are French, Chechen and even German terrorists in Darzab and Qosh Tepa, while the Uzbek terrorists who are the fighters of Taher Yoldash are living along with their families.” He further said that the terrorists buy foodstuff in the local markets and arms and money come to them from Pakistan. 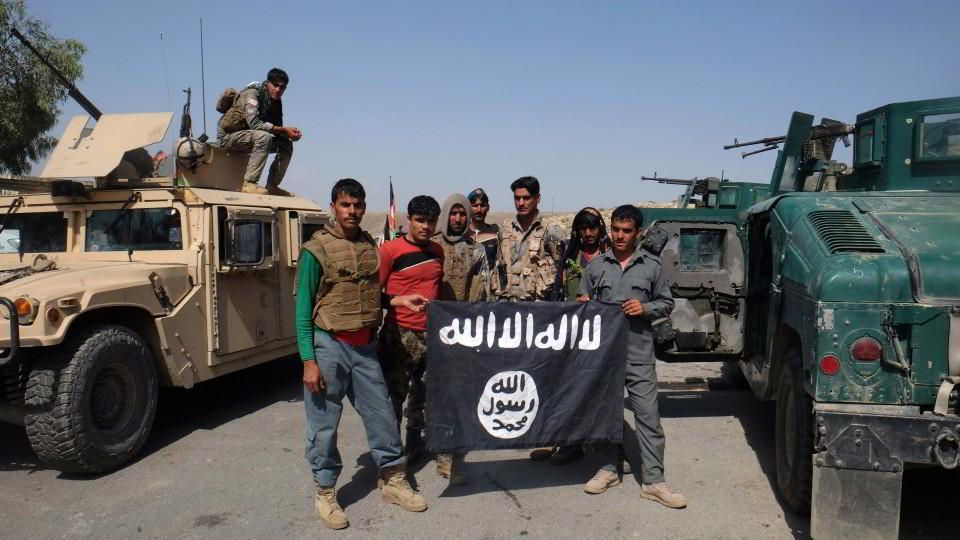 The villagers have claimed of having seen terrorists from France and Algeria who have reportedly entered the province from Tajikistan.

Daesh terrorists have reportedly closed schools in the districts and their fighters were recruiting locals to train them for suicide attacks.

Meanwhile, the country’s Interior ministry has claimed that that army began its operations on Tuesday to retake the areas from Daesh terrorists.

In June 2015, Aimal Faizi, spokesman to the former President Hamid Karzai claimed in an article published by BBC that Daesh in Afghanistan is the creation of Islamabad to gain access to the energy-rich Central Asia, China and Russia. He also blamed local media outlets for not differentiating news from propaganda and promoting terrorist group. Hamid Karzai was President of Afghanistan from December 2001 to September 2014.