After Hathras, a 22-year-old woman raped and killed in UP’s Balrampur 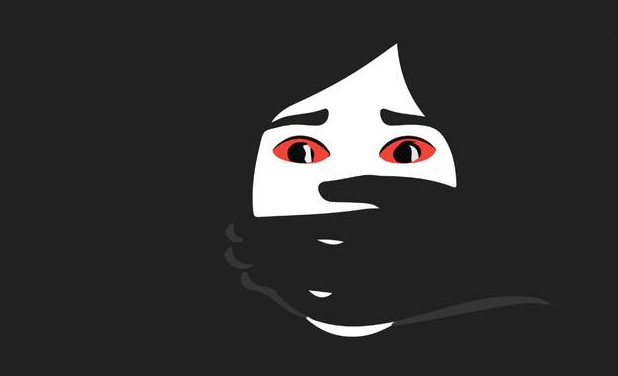 Police said the accused took the woman to a doctor after the rape, but when her condition deteriorated, sent her home. Senior police officers said two men have been arrested.

The family of the 22-year-old woman told police that she was employed at a private firm, and did not return home on Tuesday night. When she returned home on Wednesday in an autorickshaw, she had intravascular cannula, medically known as Vigo and used for administering injection, glucose or other fluids in the body, inserted in her hand. The girl looked dazed and in a serious condition, after which she was rushed to the hospital by her kin. She died on her way to the hospital, Balrampur SP Dev Ranjan Verma was reported as saying by PTI.

Verma said an FIR had been registered and a probe was underway. In the complaint, the family members have alleged that two youths raped the girl and then took her to a doctor. When her condition deteriorated, instead of taking her to a hospital, they sent her home, he added.

The UP government is facing a huge backlash after the back to back incidents of gang-rapes in the state. Two Dalit rape victims have died over the last 2-3 days.

Coming down heavily on the Yogi government, Samajwadi Party supremo Akhilesh Yadav said after Hathras, a daughter was harassed and gang-raped in Balrampur, who died in serious condition. The BJP government should commit no laxity in this case as was done in Hathras and arrest the accused immediately, he added.

Congress leader Raj Babbar said now a girl from the Dalit society in Balrampur was harassed. A similar incident has also happened in Azamgarh and Bulandshahr. In every case, the victim is waiting for justice. The BJP, which came to power with the promise of women’s security, has forgotten it now, he added.

Soon after the news of 22-year-old Dalit woman’s gang-rape in Balram district of  Uttar Pradesh broke, social media was rife with the  claims that the victim’s arms and legs had been broken.

The Balrampur police, however, rejected the claims saying the postmortem report had not found such injuries.