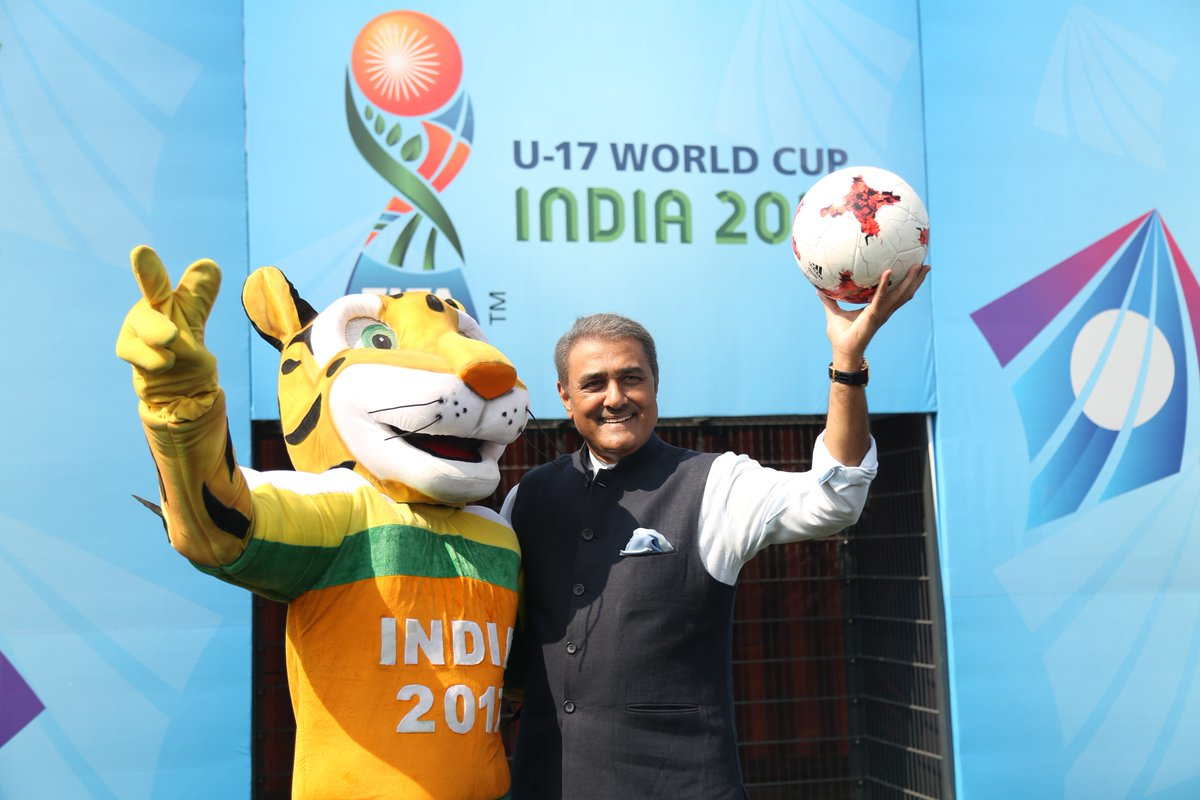 The so-called property deal between NCP leader Praful Patel and  Hajra, the wife of Iqbal Mirchi has snowballed into a major controversy ahead of the assembly elections in Maharashtra.  Mirchi, a drug smuggler who died in London in 2013, is a close aide of underworld don Dawood Ibrahim,

Former Union minister Praful Patel has been summoned on Friday by the Enforcement Directorate, which is investigating the matter. The agency is investigating allegations of a quid pro quo in the deal, according to which, the minister helped Iqbal Mirchi.
The Enforcement Directorate is looking into deals related to several properties — including one in Ceejay House in the Worli area of Mumbai, which reportedly belonged to Iqbal Mirchi’s first wife Hajra Memon. The building stands on a plot allegedly owned by Iqbal Mirchi. The agency is alleging that Mr Patel redeveloped Ceejay House in 2005.

The BJP has accused the Congress of being in the know of things. Mr Patel was the civil aviation minister in the Congress-led UPA government, headed by Manmohan Singh.

The BJP has attacked NCP and the Congress on the issue, alleging links between the former minister and a fugitive criminal. The Congress and the NCP are contesting the coming state elections as an alliance.

However, the NCP has rejected the allegation against Mr Patel and said the property was with the Court Receiver from 1978 to 2005 due to a dispute among co-owners.