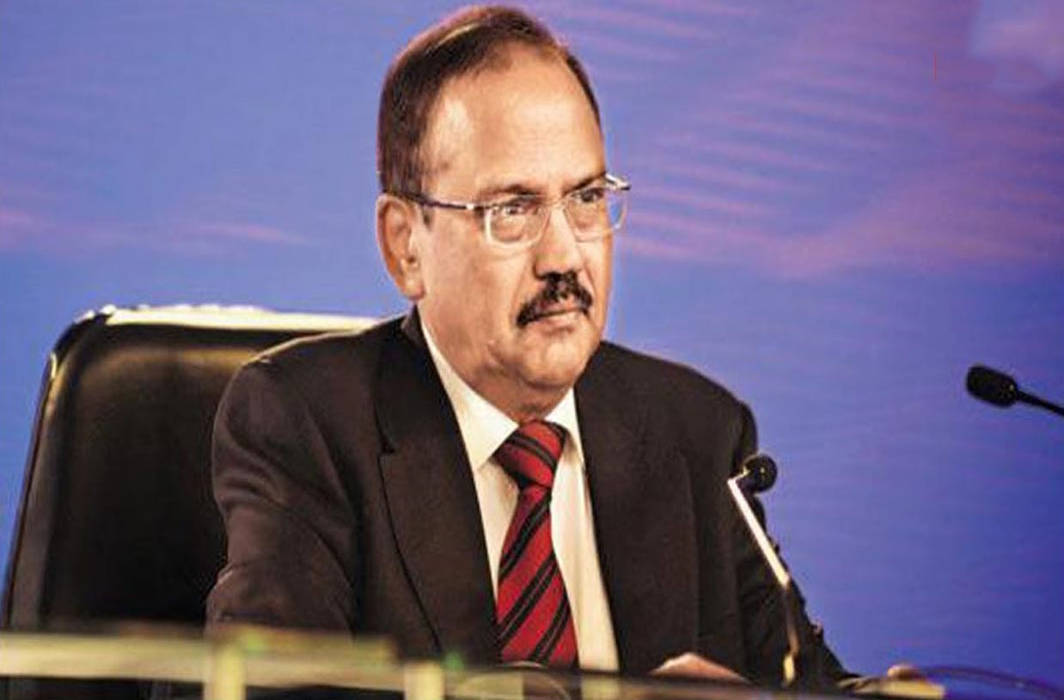 Ajit Doval has been reappointed as National Security Adviser (NSA) with his rank upgraded to that of a Cabinet Minister.

“The Appointments Committee of the Cabinet has approved the appointment of Shri Ajit Doval, IPS (Retired) as National Security Adviser with effect from 31.05.2019. His appointment will be co-terminus with the term of the Prime Minister or until further orders, whichever is earlier,” a government order issued today (Monday, June 3) said.

“During the term of his office, he will be assigned the rank of Cabinet Minister in the Table of Precedence,” the brief order said.

Doval was Prime Minister Narendra Modi’s first choice to advise him on security when he first assumed office in May 2014.

In his previous tenure as NSA, Doval had the rank of Minister of State (MoS).

As NSA, Doval has been seen as a major influence on the government’s security policy, right from its handling of the situation in Jammu and Kashmir to dealing with Pakistan and China as well as deepening India’s relationship with Arab countries such as Saudi Arabia and UAE.

Doval is also said to have played a crucial role during Balakot airstrikes and release of Wing Commander Abhinandan Varthaman held in Pakistani custody.

The elevation places him on par with Foreign Minister S Jaishankar, with whom he had worked closely to work on India’s foreign policy during the NDA government’s previous term, helping forge stronger ties with the US, end the military standoff with China at Doklam and embark on an ambitious outreach to West Asia. Jaishankar was then India’s foreign secretary.

A 1968-batch Kerala cadre IPS officer, Doval was the first police officer to be awarded the second-highest peacetime gallantry award for his role in Operation Black Thunder-II launched to flush out militants from the Golden Temple in 1988.